Born in Marugame, Kagawa Prefecture in 1925. Graduated from Kagawa Prefectural Art College of Architecture. Went to Tokyo in 1950 as an illustrator. He illustrated for numerous encyclopedias, newspapers, magazines, and certified textbooks. Joined the founding of the Japan Botanical Arts Association in 1970, whose exhibitions have been held every year in Tokyo. He became the chief professor of "Plant Painting Course", a correspondence course hosted by the Japan Horticultural SocietyIn 1986. He taught many botanical arts courses throughout Japan. Received the "International Arts and Culture Award" for contributing to the establishment and improvement and development of botanical art from the Japan Society for the Promotion of Culture in 1994.

Works by Hiroki Sato in the collection 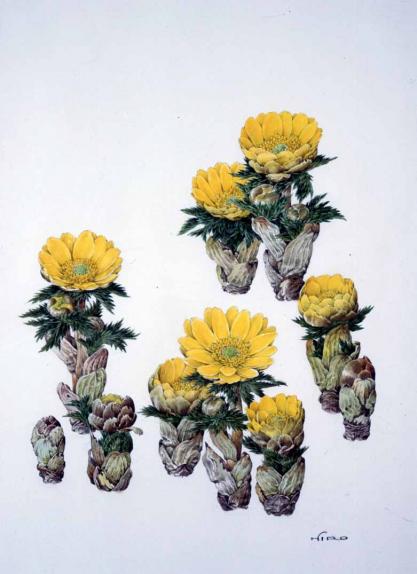