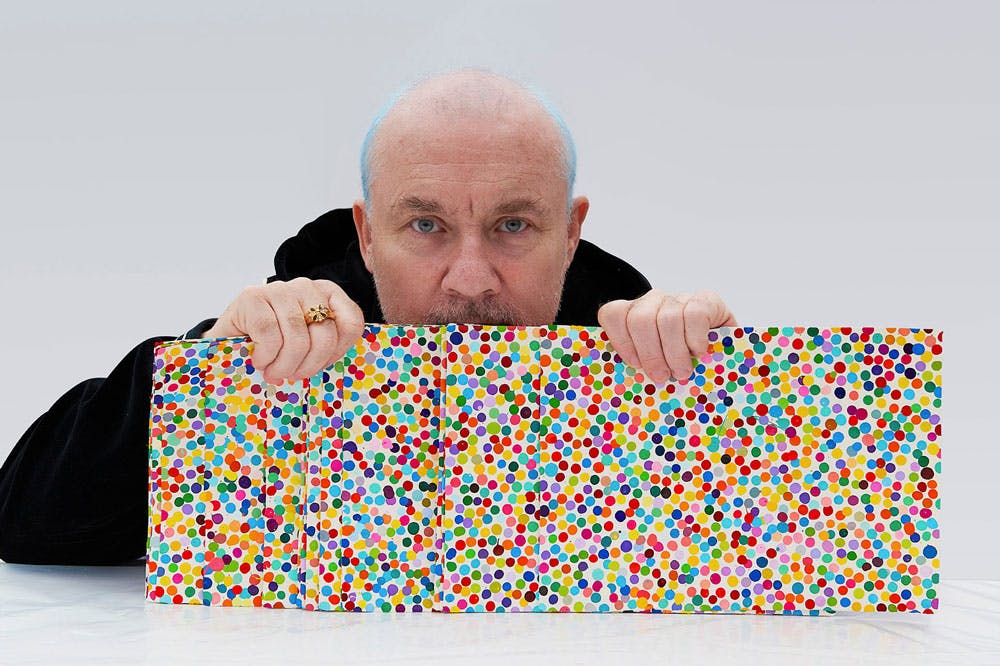 Damien Hirst was born in 1965 in Bristol and grew up in Leeds. In 1984 he moved to London, where he worked in construction before studying for a BA in Fine Art at Goldsmiths college from 1986 to 1989. He was awarded the Turner Prize in 1995.

Since 1987, over 80 solo Damien Hirst exhibitions have taken place worldwide and his work has been included in over 260 group shows. Hirst’s first major retrospective ‘The Agony and the Ecstasy’ was held in the Museo Archeologico Nazionale in Naples in 2004. His contribution to British art over the last two and a half decades was recognised in 2012 with a major retrospective of his work staged at Tate Modern.

Works by Damien Hirst in the collection 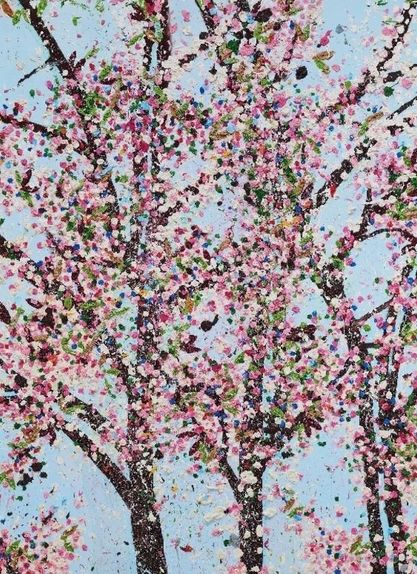