Mariko Ikeda studied Art and Design at the University of Tsukuba, Ibaraki, 2004-2007. She was a Botanical Art Instructor at Gakushuin University Lifelong Learning Center, Tokyo, from 2006-2017. She was awarded Best in Show by the RHS in 2017. Mariko is a member of the Japanese Association of Botanical Illustration and the American Society of Botanical Artists

Works by Mariko Ikeda in the collection 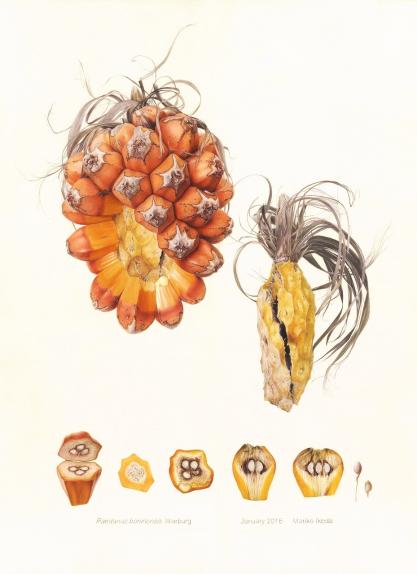