GUSTAVO BANHARA MARIGO graduated in Design. He started painting wildlife very young, one of his works in the SSC was painted when he was 16 years old. He won the first prize in the Botanical Painting Contest of the Margaret Mee Botanical Foundation in 2000. Worked for biologists and editors to illustrate scientific articles and books. Specialized in scientific botanical illustration by the Royal Botanic Gardens of Kew, London, through the Margaret Mee Fellowship Programme in 2015. Three of his botanical illustrations were shown in international exhibitions such as 'Brazil - A Powerhouse of Plants' at the Shirley Sherwood Gallery of Botanical Art, Royal Botanical Gardens of Kew, London in 2016. In 2016 he won the 2nd prize in the Margaret Flockton Award for Scientific Botanical Illustration, Sydney, Australia. He featured in the Worldwide Botanical Art Exibition in Curitiba, Brazil, with three illustrations in May 2018. Nowadays he teaches workshops at the Botanical Garden of Rio de Janeiro, and classes in courses and private lessons.

Works by Gustavo Marigo in the collection 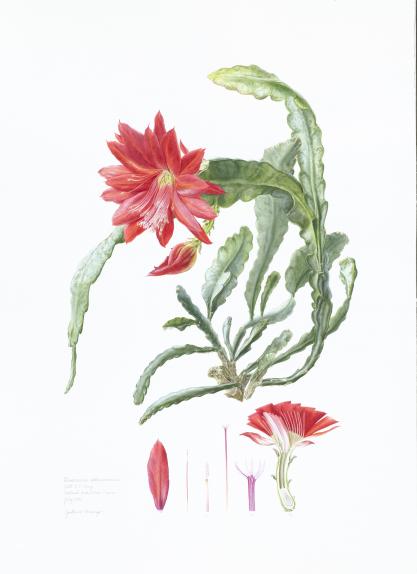 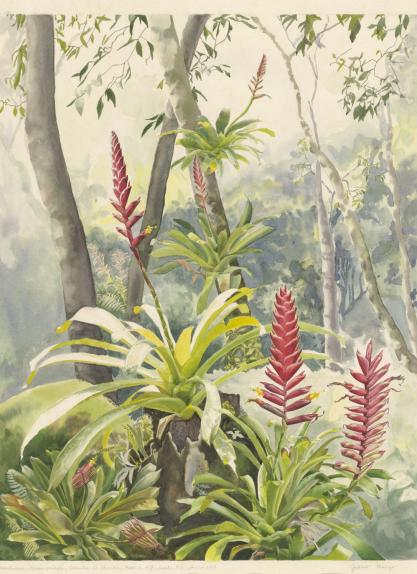