Catharine Nicholson (1958 - 2011) was a specialist in very fine pen and ink drawing, often focussing in minute detail on such subjects as leaf litter, mosses and fungi.  All her work was completed in the space of her last twelve years, when she lived in a village in south-west England. Her huge and immensely ambitious late pictures have been seen as autobiographical accounts of her fight against cancer, expressing a visionary sense of nature's dynamic power in relation to decay and ageing. She was 3 times RHS Gold Medal winner. Fellow of Chelsea Physic Garden’s Florilegium Society. ‘Some Get More Eaten Up Than Others’, St. John’s College, Oxford 2012 (solo retrospective exhibition).

Works by Catharine Nicholson in the collection 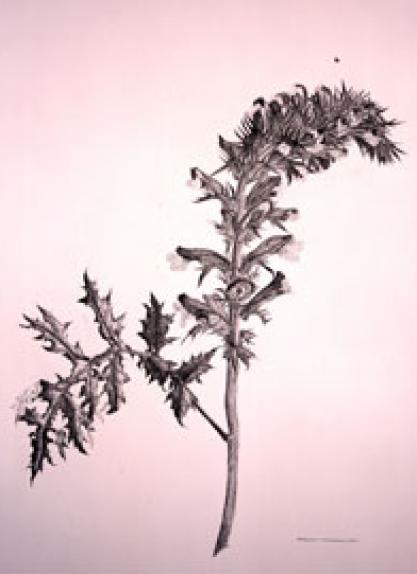 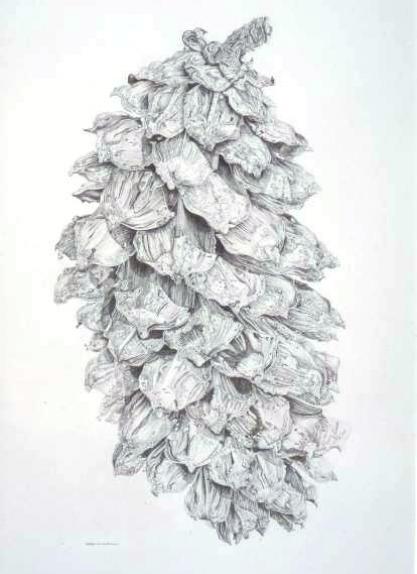 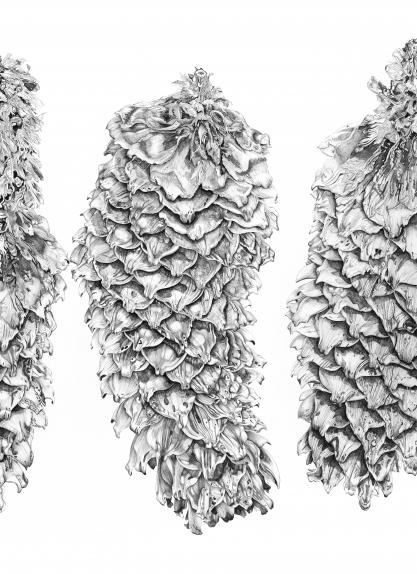 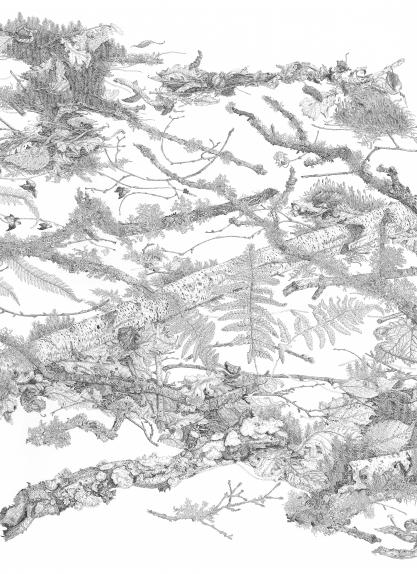 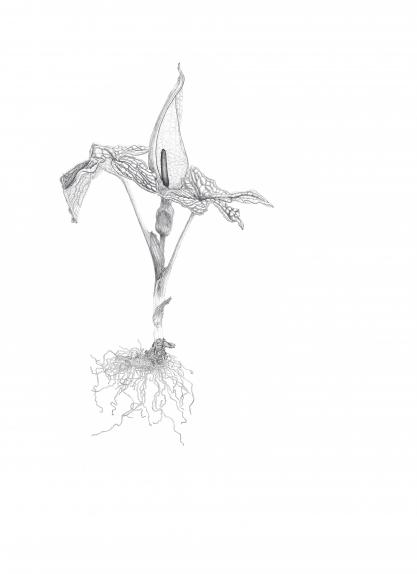