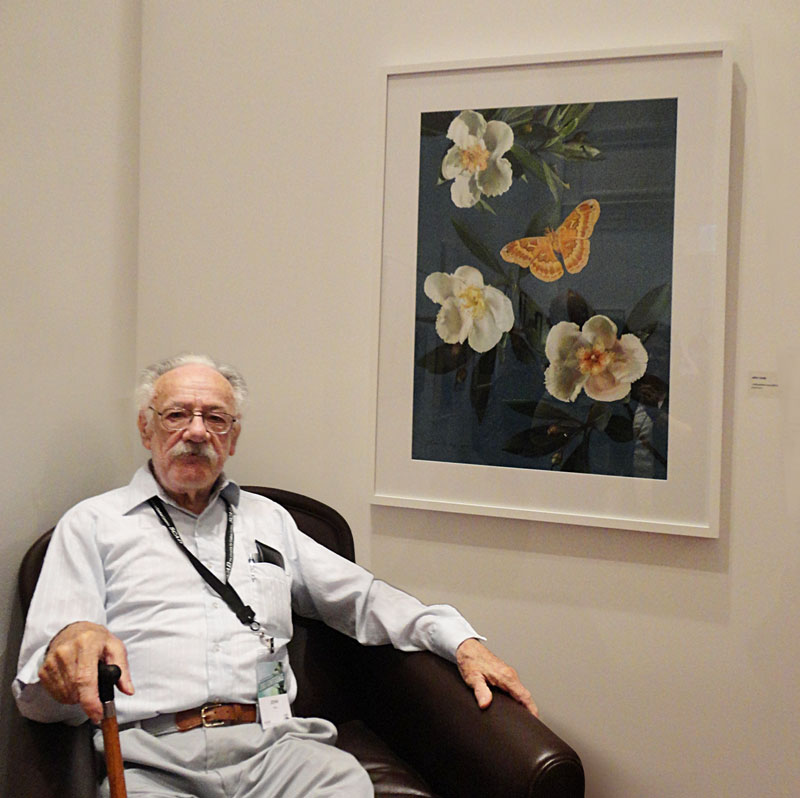 Dr. Cody began sketching scenes from nature when he was eight years old and later began a professional art career as a medical illustrator. He went on to medical school and became a renowned psychiatrist, practicing for more than twenty-five years, something he says he did, in part, so that he could afford to paint. A fellow psychiatrist called Dr. Cody "a rare avis, one of the most truly creative and original human beings I've ever met." Dr. Cody's numerous exhibitions have included one-man shows at such sites as the American Museum of Natural History in New York and the Smithsonian in Washington, D.C.

Works by John Cody in the collection 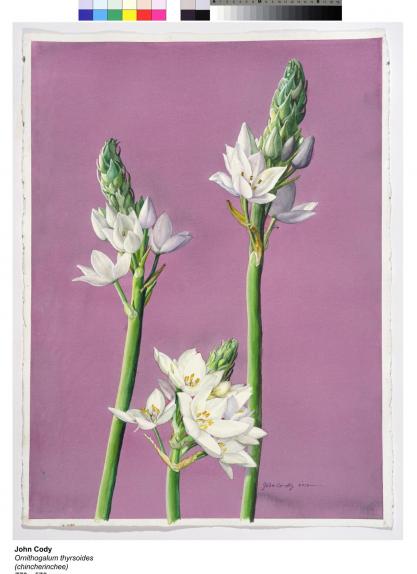 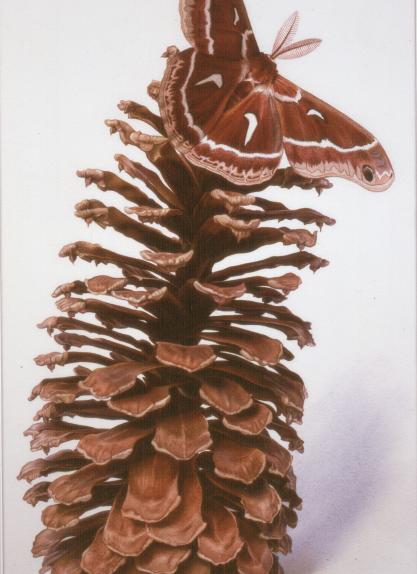