Elizabeth Jane Lloyd was born in 1928 in London. She began her studies at the Chelsea School of Art, then studied Mural Design at the Royal College of Art from 1949-1952. During the 80's, she began painting for film production, and her pieces featured in such films as "Flash Gordon". She then went on to exhibit at numerous collections in the UK, her last one being her exhibit at the Austin/Desmond Gallery in London before her death in 1995.

Works by Elizabeth Jane Lloyd in the collection 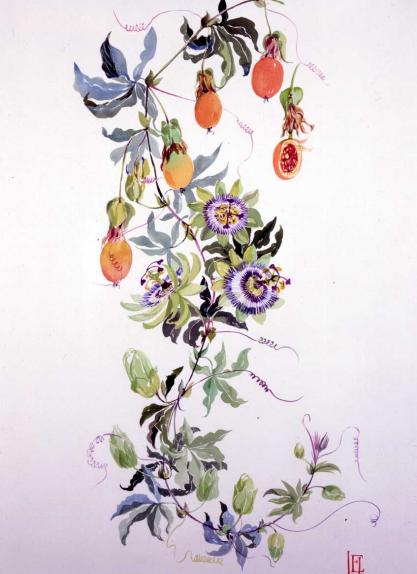