Sydney-born Paul Osbourne Jones studied art at East Sydney Technical College and the Julian Ashton Art School. He worked in a department store as a commercial artist before enlisting in the army in 1941, where he spent some time in New Guinea. While on leave Jones painted a still life of flowers and included it in an exhibition of the Society of Artists, attracting the attention of Professor E.G. Waterhouse, a world authority on camellias. Waterhouse invited him to illustrate his two books on camellias, which launched Jones’ career as a botanical artist.

Paul was awarded an OBE for his services to art in 1971, the same year his book Flora Superba was published. In 1976 he published another major work, Flora Magnifica. Later in his career Jones began taking photographs of botanical studies

Works by Paul Jones in the collection 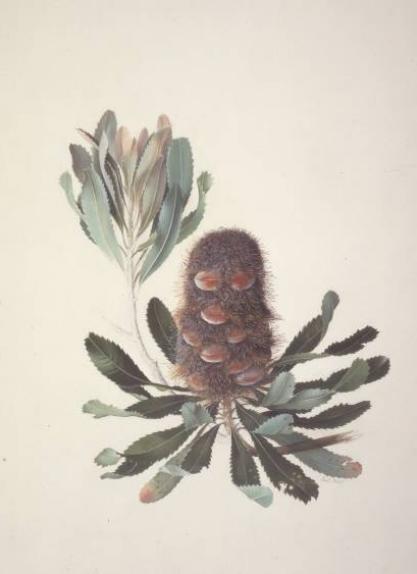 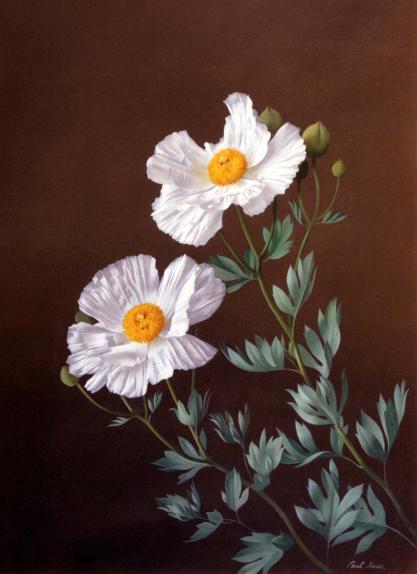 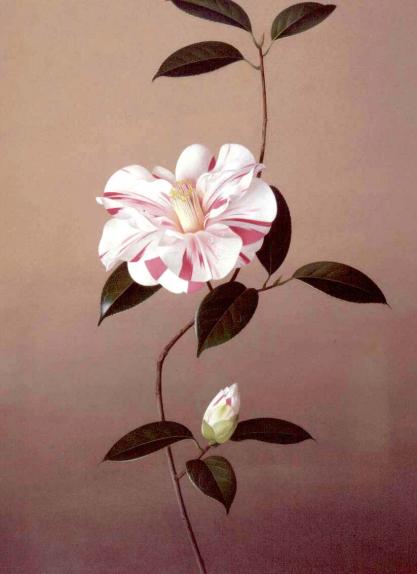 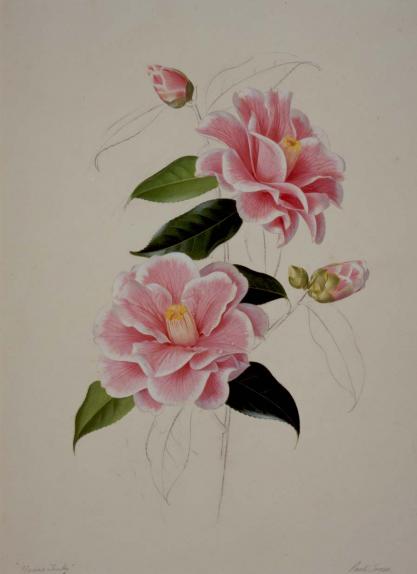 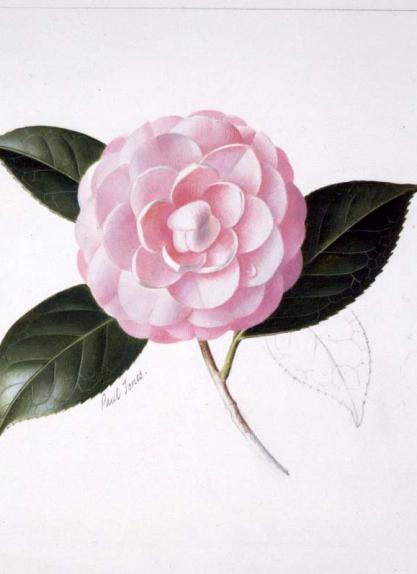 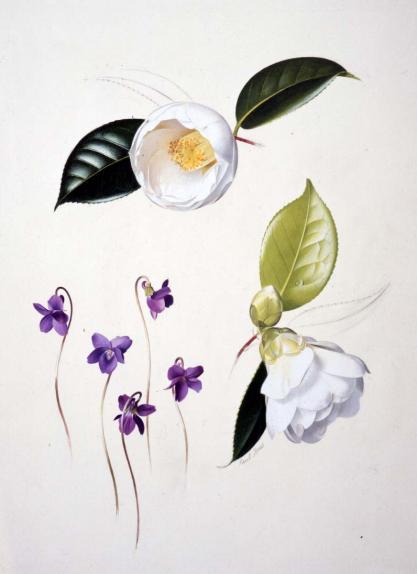 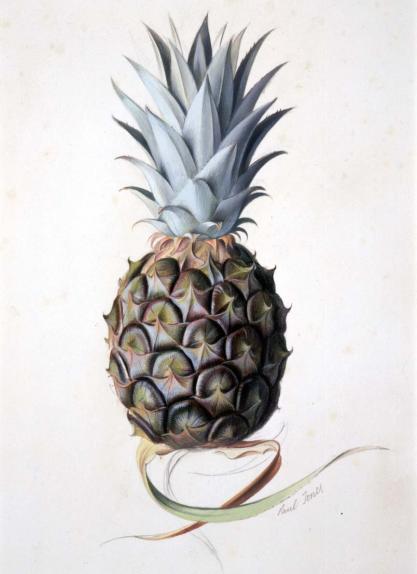 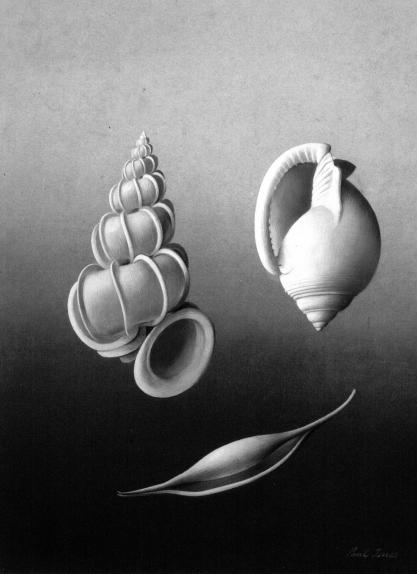 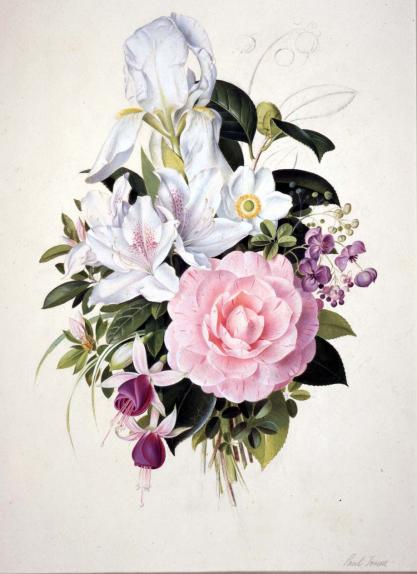 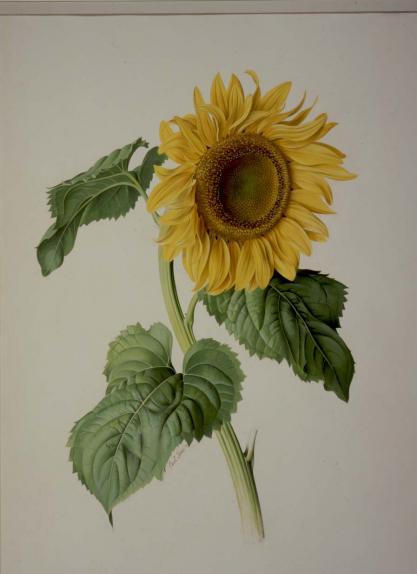 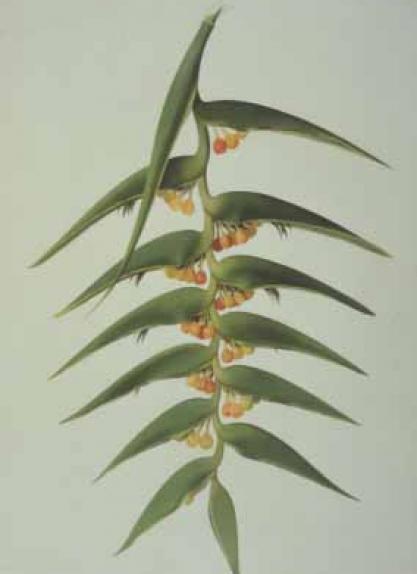 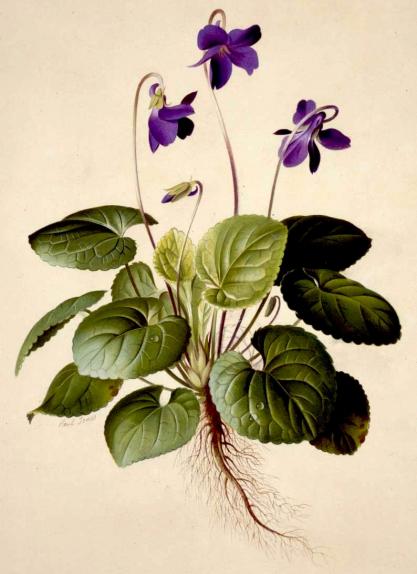 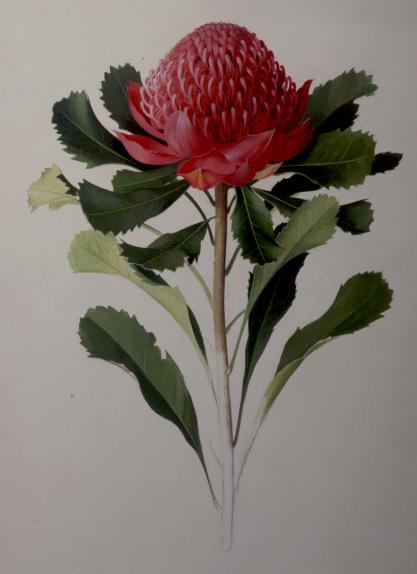 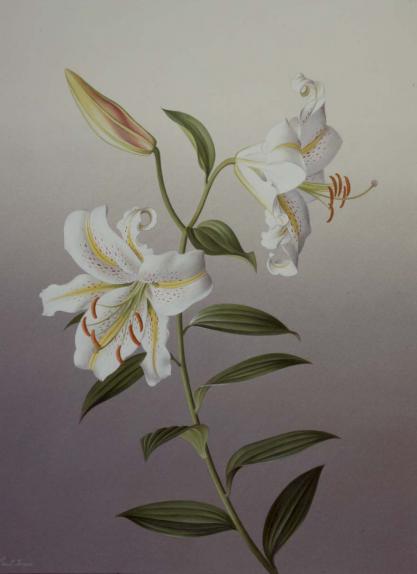 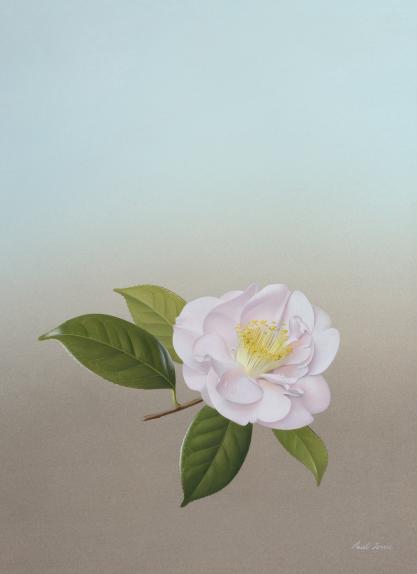 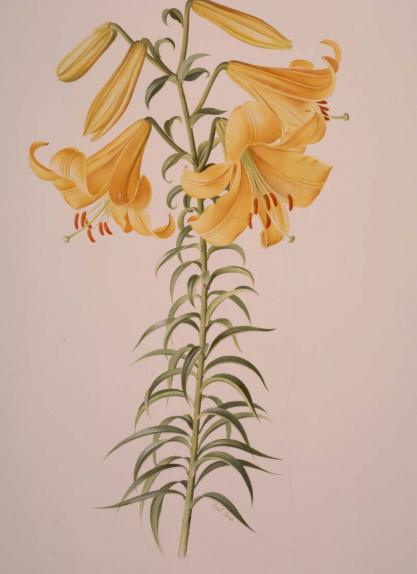 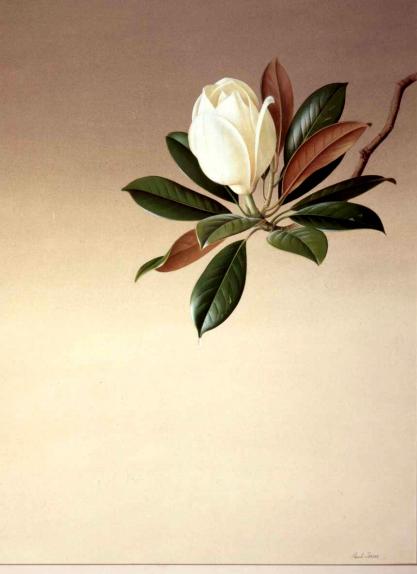