Rory McEwen was born on the 12th of March, 1932. He was raised in the family home, and attended Eton College, then Trinity College, Cambridge, where he received a degree in English. It was after a career in music that he took up Art, and after 1964 began to produce floral pieces, that later appeared in the Tate, the Hunt Institute and many other Art collections around the World. He was diagnosed with Cancer in 1982, and died in a tragic accident in London, aged 50.

Works by Rory McEwen in the collection 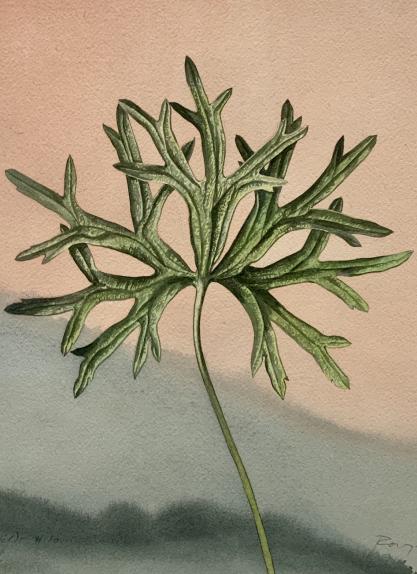 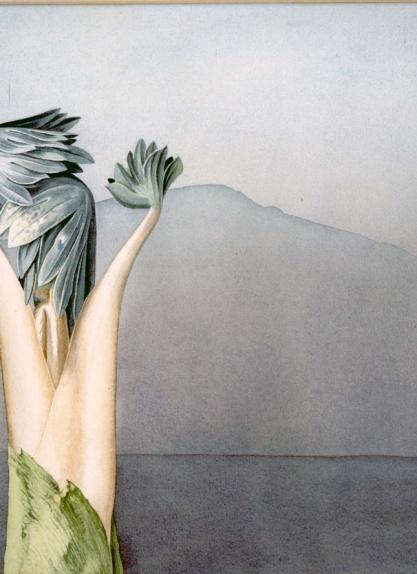 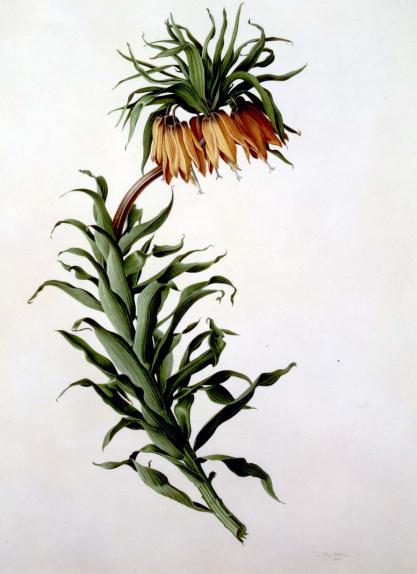 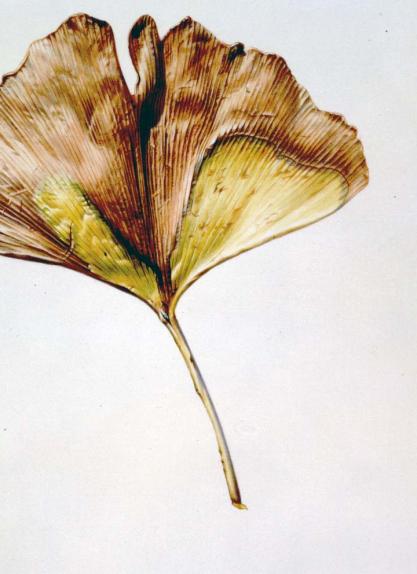 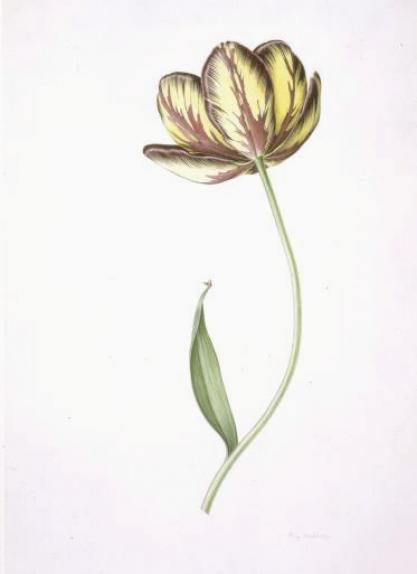 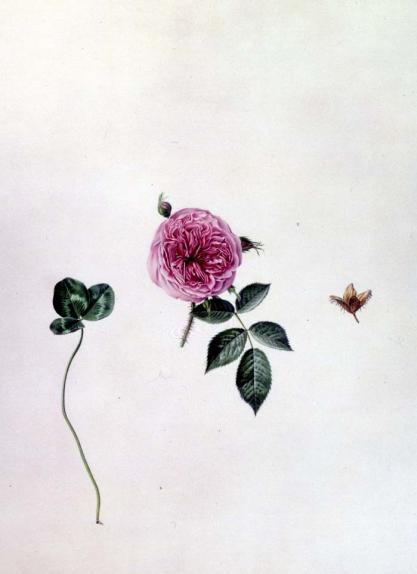 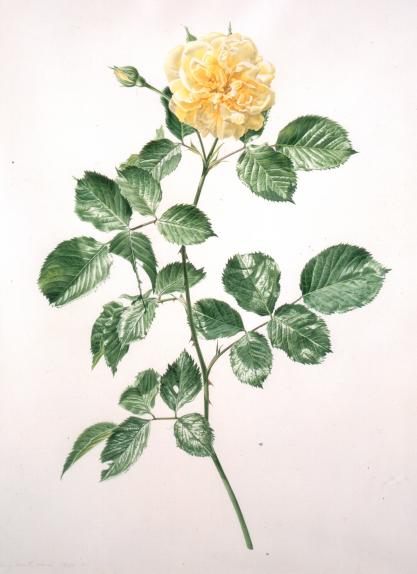 Study of a Yellow Rose 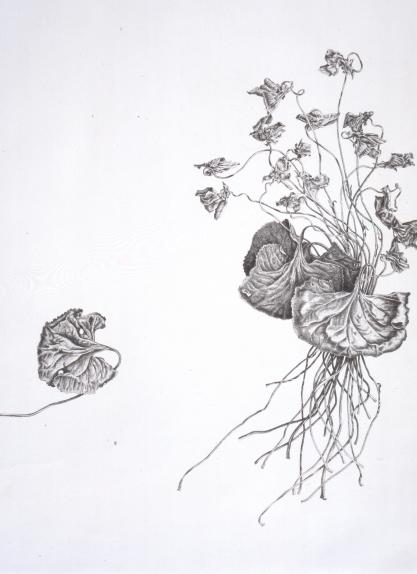 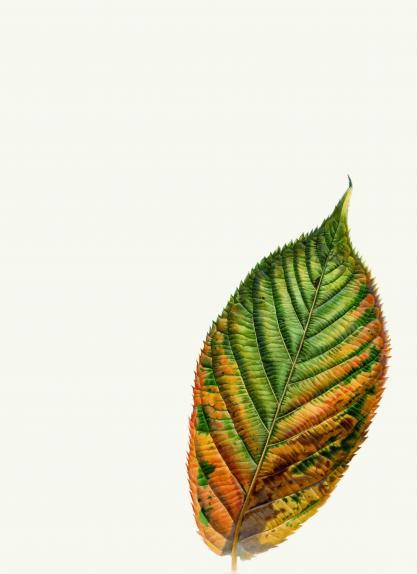 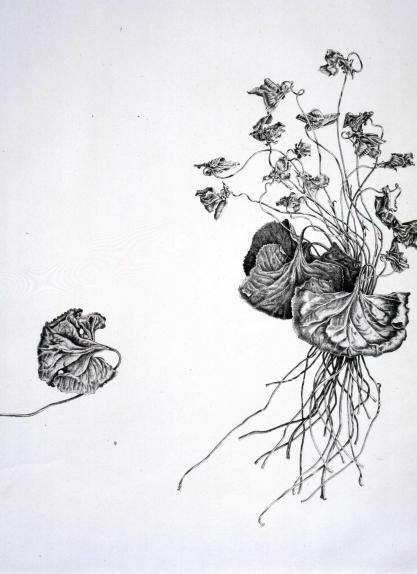