After moving to the Netherlands to study watercolour, she worked as a freelance artist in Cape Town. After her retirement in 1970, she began focusing on Botanical Art. After her death in 1994, much of her artwork was acquired by Brenthurst Library, Johannesburg.

Works by Ellaphie Ward Hilhorst in the collection 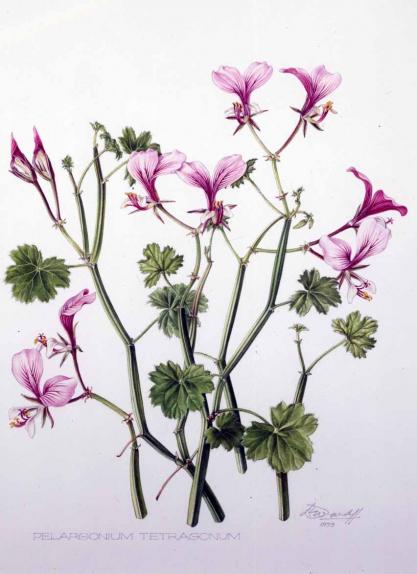 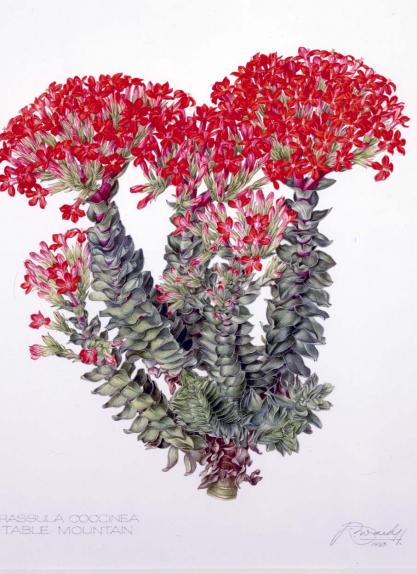 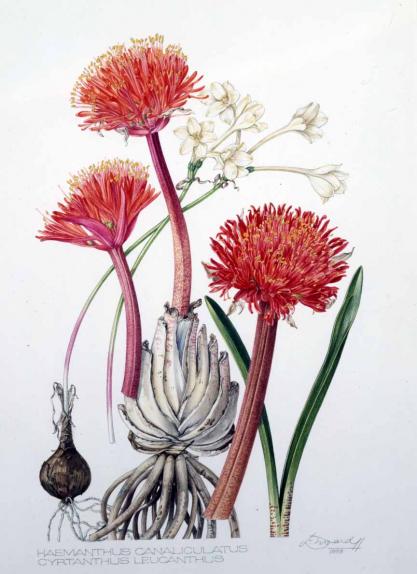