Martha G. Kemp is a botanical artist specializing in creating graphite pencil drawings. She has exhibited widely in the United States and has received numerous awards, including the 1999 annual Diane Bouchier Award for Excellence in Botanical Art from the American Society of Botanical Artists; Best Drawing in Show at the 2003 New York Horticultural Society's Sixth Annual Exhibition; Best Print in Show at the 2017 New York Horticultural Society's 20th Annual Exhibition; and seven medals, one Silver; one Silver-Gilt and five Gold, from the Royal Horticultural Society. She illustrated Wildflower Walks and Roads of the Sierra Gold Country and contributed drawings to The Trees of Golden Gate Park and San Francisco.

Her work is in the permanent collection of the Hunt Institute for Botanical Documentation, in Pittsburgh; the Brooklyn Botanic Garden Florilegium Society; the Alisa and Isaac M. Sutton Collection in New York; and the Shirley Sherwood Collection, in London. She is a fellow of the Brooklyn Botanic Garden Florilegium Society; and a former member of the board of directors of the American Society of Botanical Artists.

Works by Martha Kemp in the collection 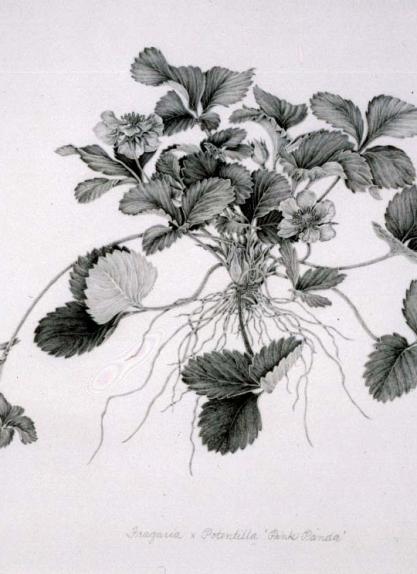