Anne Ophelia Dowden was born in Colorado in 1907. From an early age, she aspired to become an artist and first illustrated for her father, a pathologist at the University of Colorado. She then began illustrating for plant-themed magazines, which were eventually exhibited at the Hunt Institute, and her later works were shown in museums and botanical gardens including the Smithsonian, the New York Public Library and the Denver Art Museum. Her career as a botanical illustrator and author resulted in more than 20 books, many of them for younger readers. She passed away in 2007 at the age of 99.

Works by Anne Ophelia Dowden in the collection 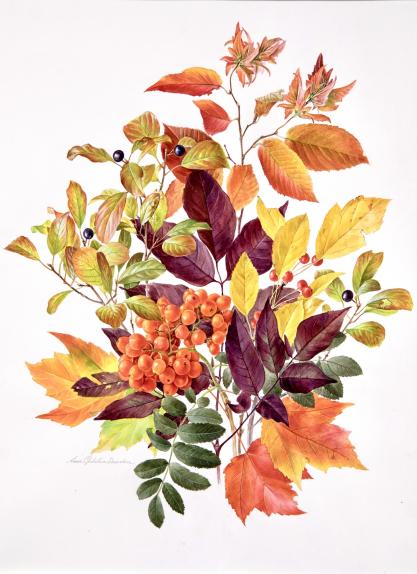 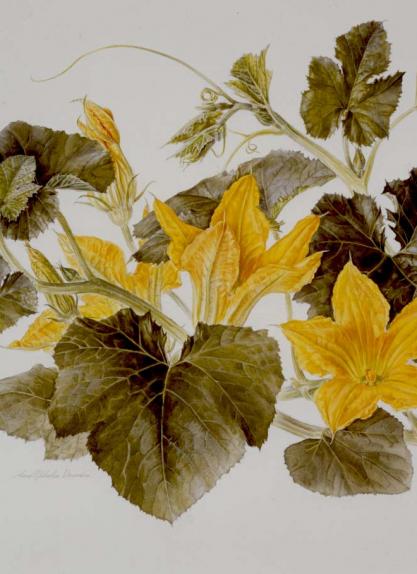 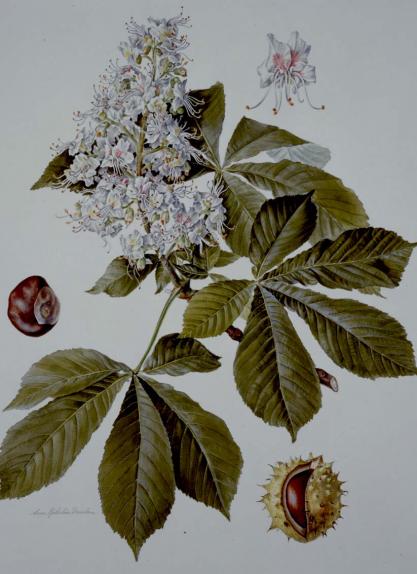