Richard Carroll was born in 1931, in Massachusetts. He graduated from Syracuse University, then worked in New York before retirement, after which he began to focus on his art. His work has since been featured in the Hunt Institute, Brooklyn Botanic Garden and many private collections around the World. He died in August 2001, in his home in Connecticut.

Works by Richard Carroll in the collection 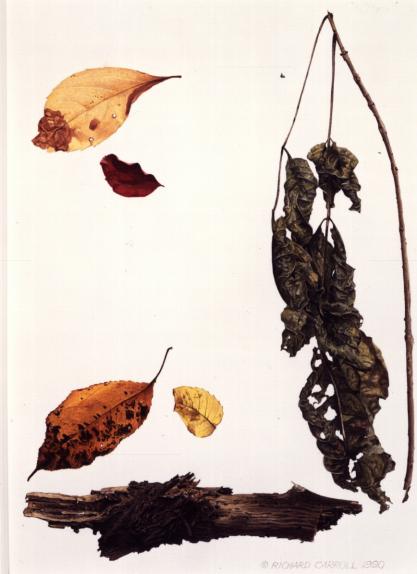 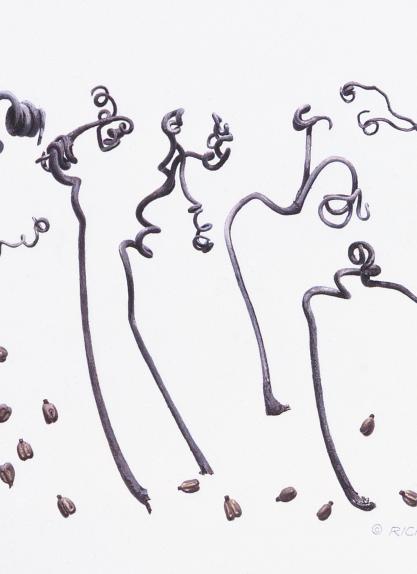