Pandora Sellars was born in 1936 in Hereford, where she went on to study at the Hereford and Cheltenham Schools of Art, followed by a teaching diploma from the Manchester College of Art, and became an art teacher. She began exhibiting her work in 1971, first at the annual RHS Botanical Art Show, and was awarded medals at every exhibition since; totalling six silver medals between 1972-75 and a RHS Gold Medal in 1977. From there, she went on to freelance for Curtis's Botanical Magazine, and was commissioned to produce a piece for HRH The Princess of Wales in 1987. She was presented with further awards before her death in 2017, aged 80.

Works by Pandora Sellars in the collection 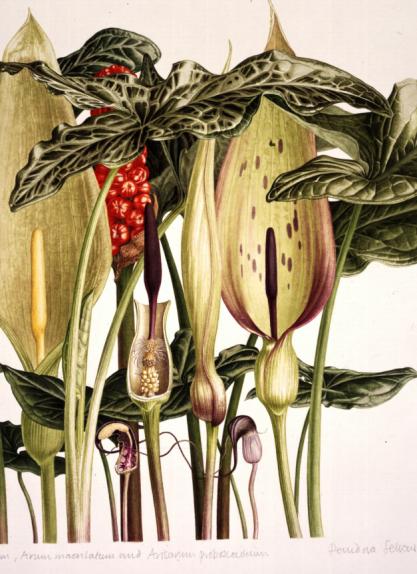 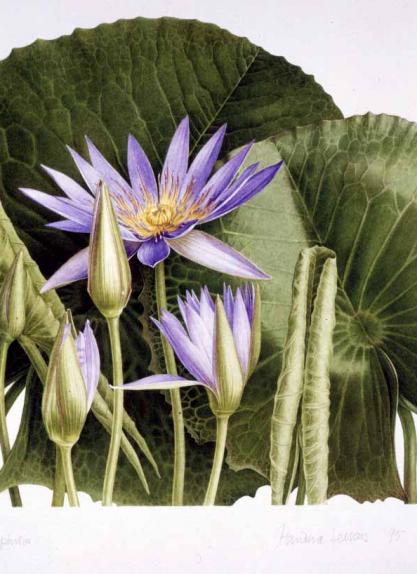 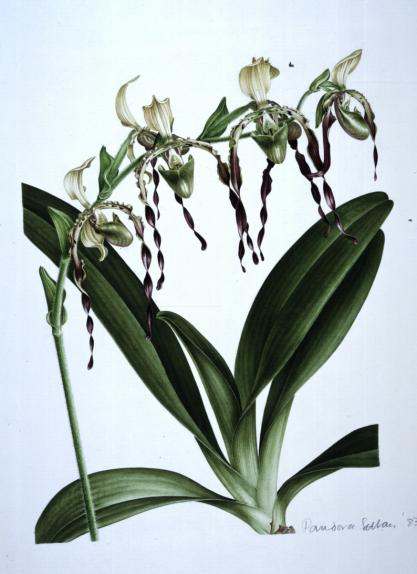 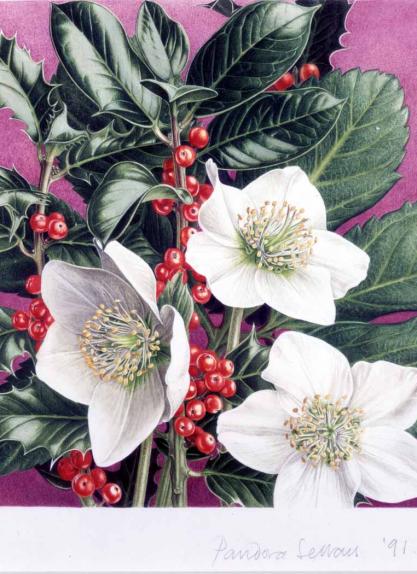 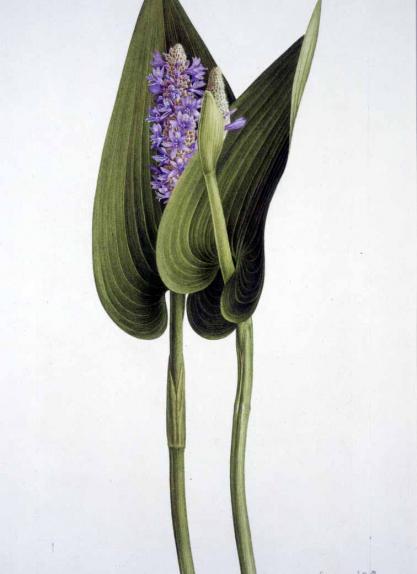 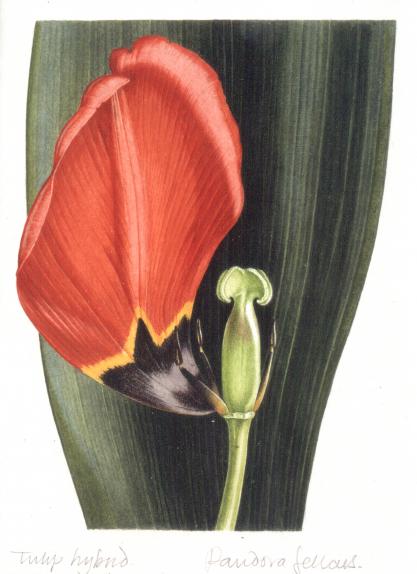 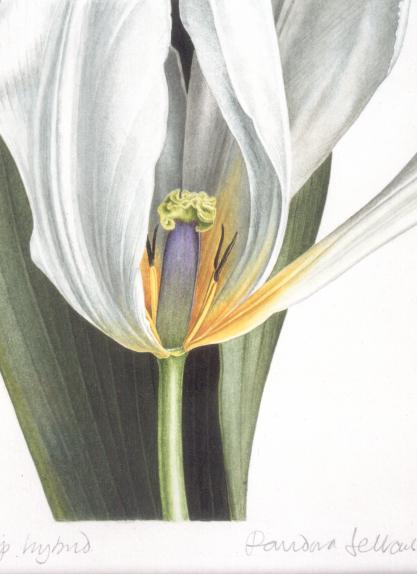 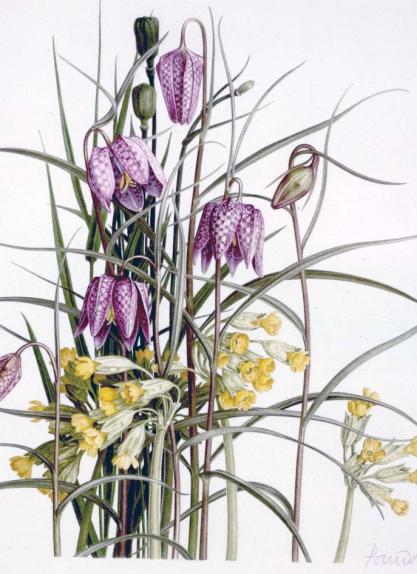 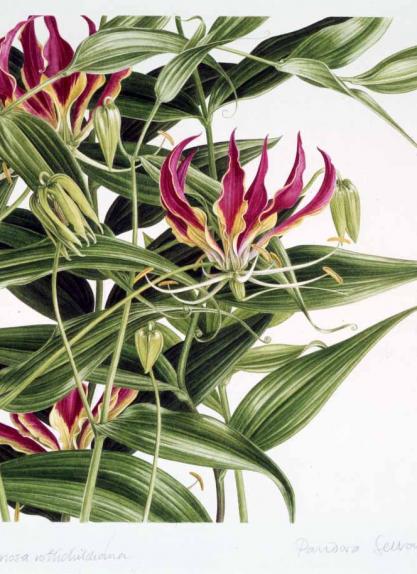 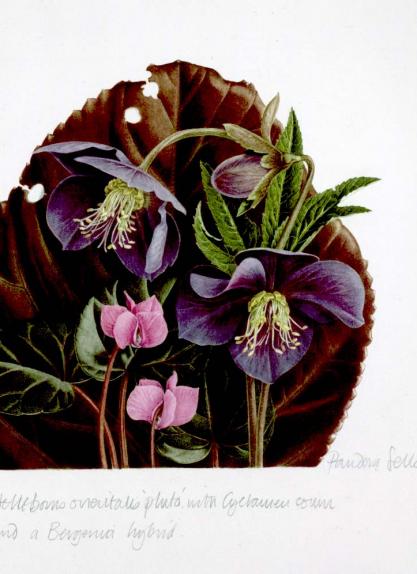 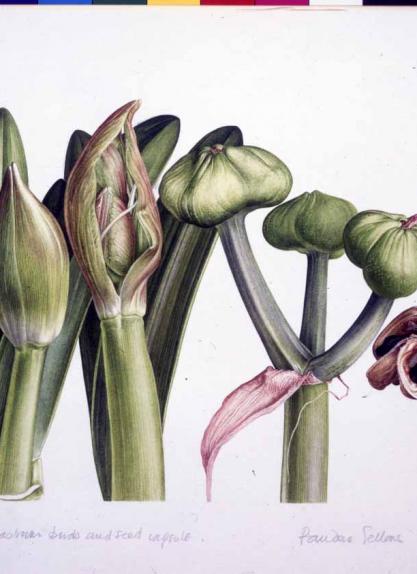 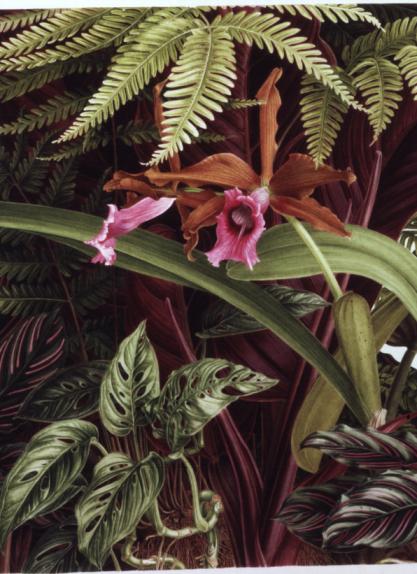