Rodella Purves was born in Scotland in 1945. She received a degree from the Edinburgh and East of Scotland College of Agriculture, and moved to New Zealand, before returning shortly to work for the Royal Botanic Garden in Edinburgh. She left her place at the Garden to concentrate on her artistic works, which were exhibited around the globe, with the Queen's Royal Botanist describing her as one of Britain's leading artists. She died in Edinburgh in 2008, aged 62.

Works by Rodella Purves in the collection 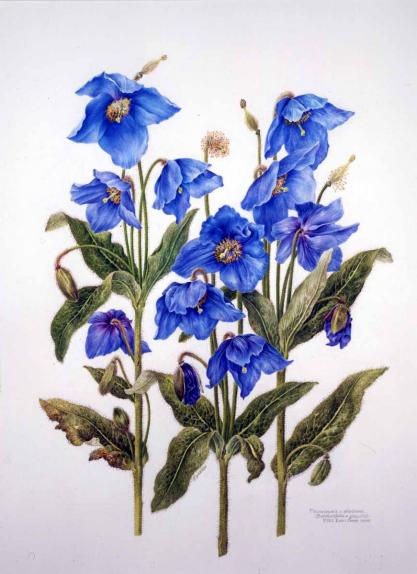