Barbara Oozeerally, born 1953, Poland, works London, England. An architect by profession, became a botanical artist in 1996. She has since taken part in many exhibitions in England, Australia, South Africa and the USA. Barbara’s paintings have won her many awards, including two gold medals from the Royal Horticultural Society and Certificates of Botanical Merit from both the Society of Botanical Artists in London and the American Society of Botanical Artists. Other achievements include the prestigious Diane Bouchier Award for Excellence in Botanical Art, a silver medal from the Kirstenbosh Biennale Exhibition of Botanical Art and winning the Channel 4 Watercolour Challenge at the RHS Chelsea Flower Show in 1999. Barbara’s works are in many private and public collection, including the Hunt Institute of Botanical Art, the RBG, Kew Archives, the RHS Lindsey Library and the Shirley Sherwood Collection. In 2014 was published the book “ Magnolias in art and cultivation “ with over 150 illustrations painted by Barbara over nine years. She is now working on a further book on other species of magnolia. She has had new hybrid of magnolia and nerine named after her.

Works by Barbara Oozeerally in the collection 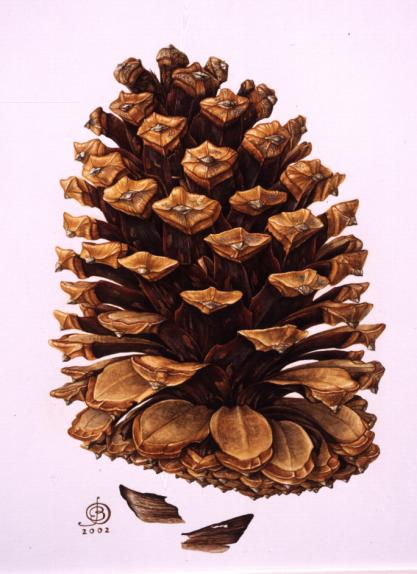 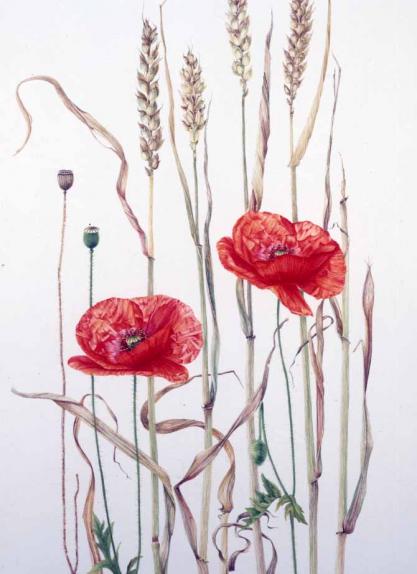 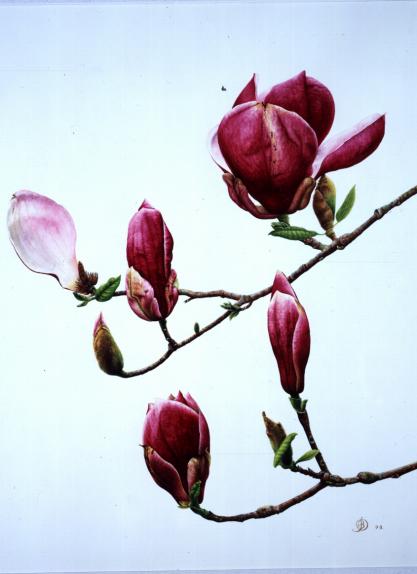 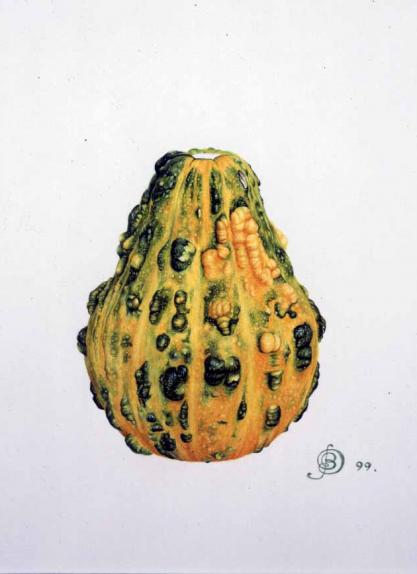 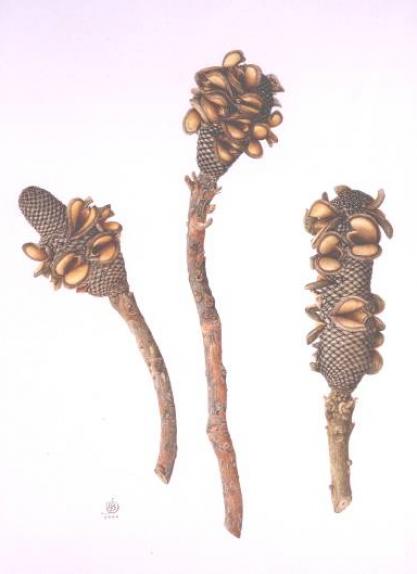 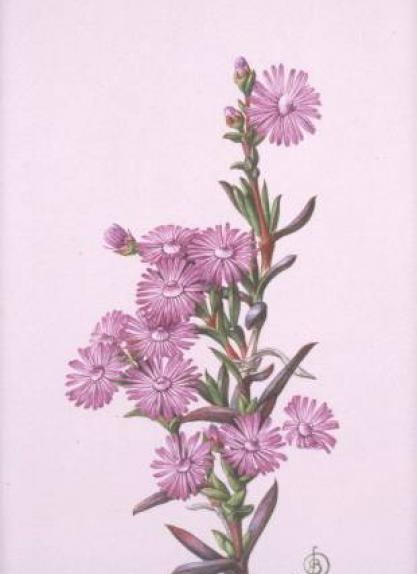 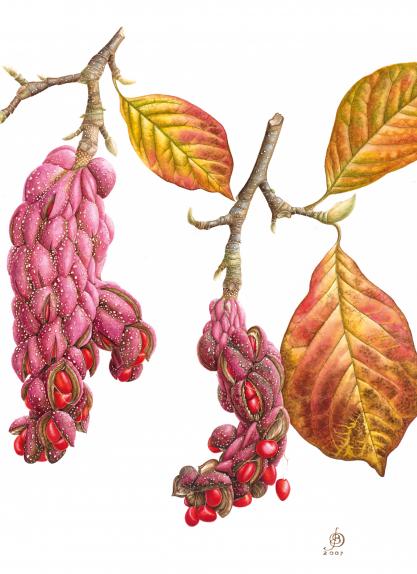