Mary Grierson was born in 1912 in Wales, and chose not to attend University, but was awarded the diploma of the Royal Drawing Society in London in 1930. She became part of the Woman's Auxiliary Air Force during WWII, as a Photograph examiner, using the concentration and vision in her later life as an artist. Her work was exhibited in Kew Gardens, where she was asked to become the resident artist. She won a Gold Medal at the RHS in 1966, and was asked to design stamps for Royal Mail the next year. Her work has been exhibited in numerous collections, and won more medals before her death in 2012, aged 99 as the result of a stroke.

Works by Mary Grierson in the collection 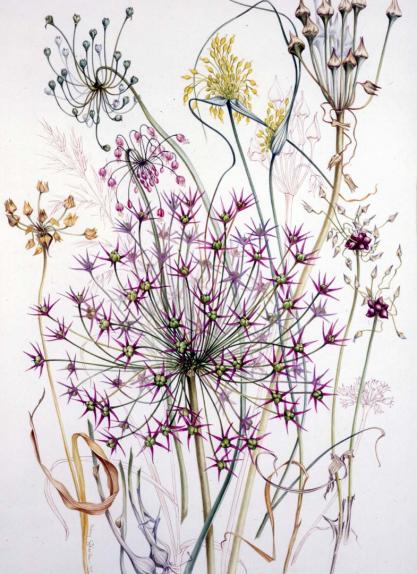 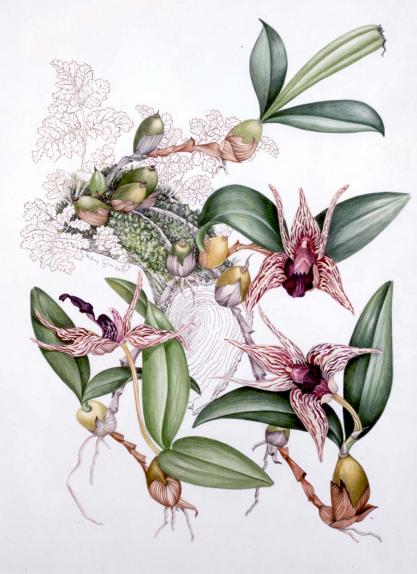 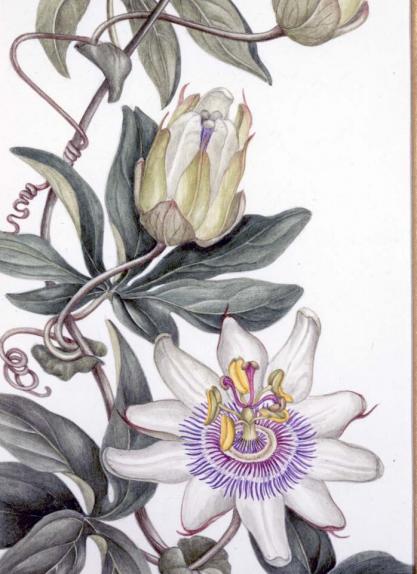 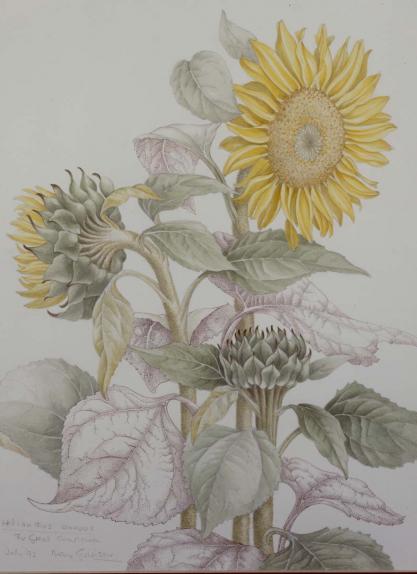 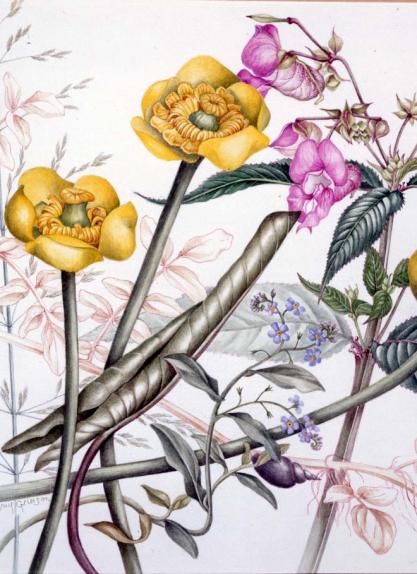 Flowers of the Coast and other water plants