After reading Botany at Oxford followed by a Cambridge PhD he taught Biology for thirty years before becoming a freelance botanical illustrator. Since 2012 he has worked, mainly in pen and ink, for RBG at Kew. He has contributed plates to several academic floras. He has four Gold Medals from the Royal Horticultural Society. Outside Kew, his work is held by the Prince of Wales’s Highgrove Florilegium and Transylvania Florilegium, the Hunt Institute in Pittsburgh, and Chelsea Physic Garden.

Works by Andrew Brown in the collection 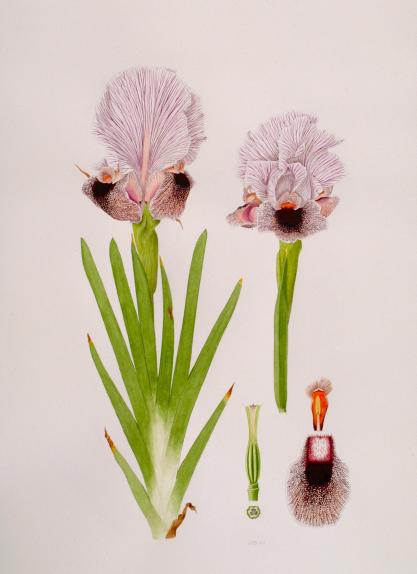 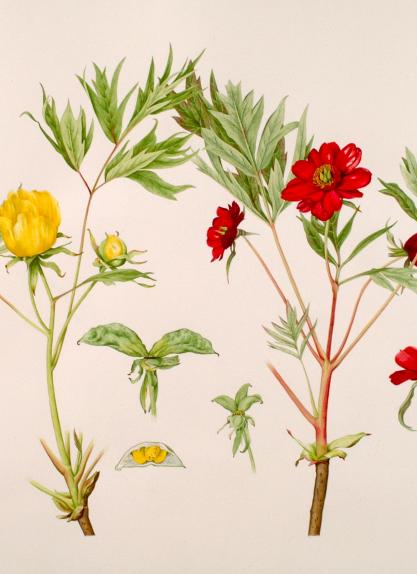