Like many other botanical artists today Jenny Brasier had no formal training and only started painting seriously in her later years. She was encouraged to do so by the late Wilfrid Blunt whose book, The Art of Botanical Illustration, written with William T. Stearn, was first published in 1950. Her work appears in the revised edition of 1994. Another source of influence and constructive criticism was John Whitehead, who has explored for plants worldwide. She has been awarded four gold medals in Royal Horticultural Society exhibitions and was one of the only two contemporary painters included in Picturing Plants, a Victoria and Albert Museum exhibition in 1995. Her work has been shown at the Smithsonian Institution in Washington and the Hunt Institute, and has been acquired by the RHS and the Natural History Museum, London; additionally she has provided illustrations for Hosta: the flowering foliage plant by Diana Grenfell (1990). Jenny Brasier’s work is highly versatile and very beautiful with some of her brilliant, jewel-like watercolours on vellum having the intense quality of medieval illuminated manuscripts.

Works by Jenny Brasier in the collection 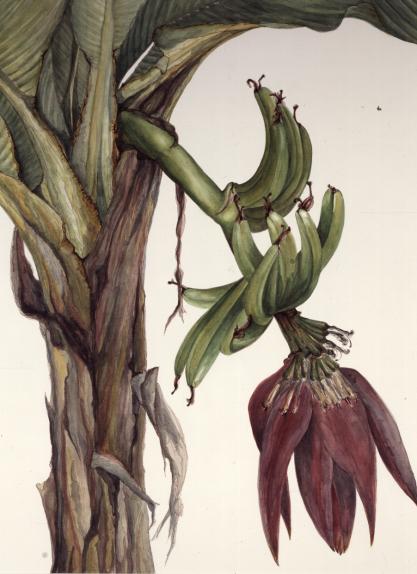 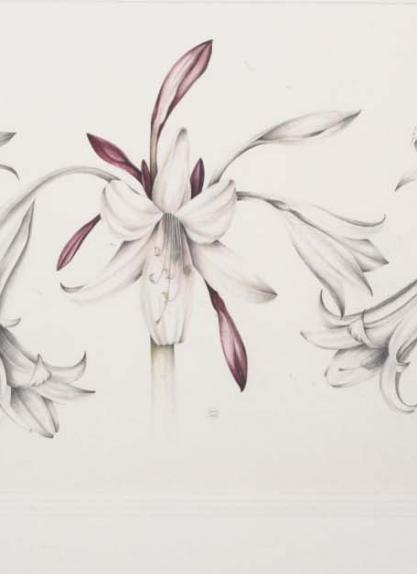 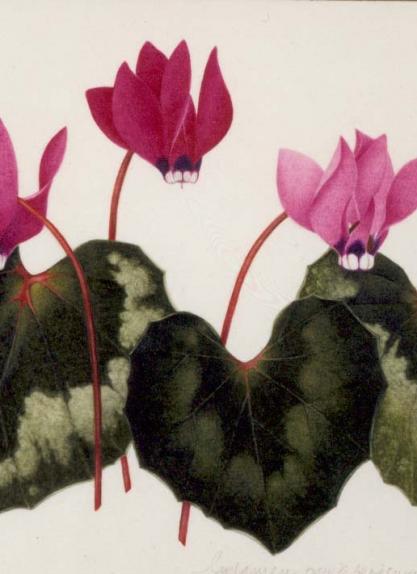 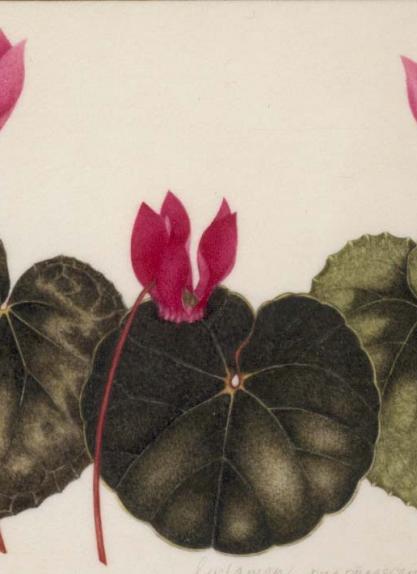 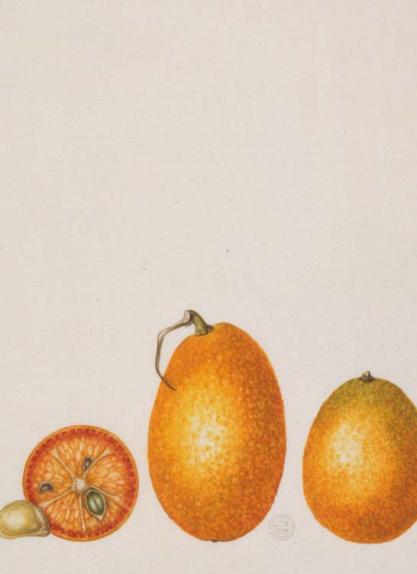 Here, Shirley talks us through two of Jenny Brasier’s fruit paintings; first, her ‘Plum’; then ‘Kumquats’.