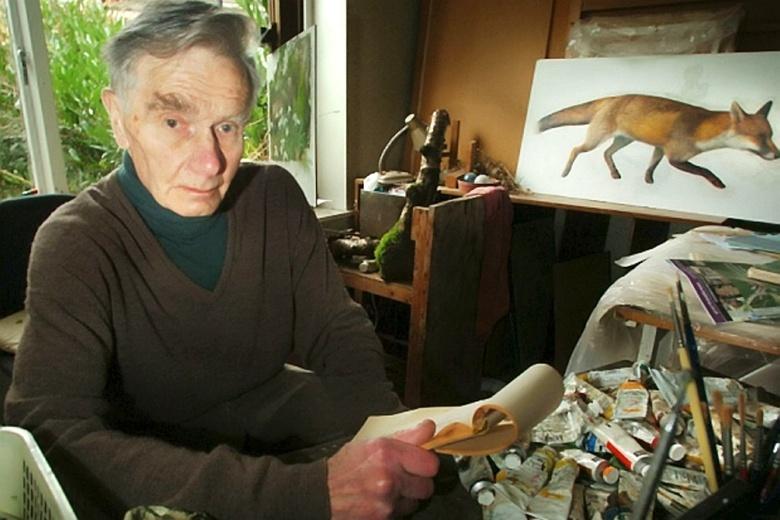 Raymond Booth was born in 1929, in North-East Leeds, where he won a scholarship to Leeds College of Art aged 17 in 1946. His artistic studies were interrupted by his two years mandatory Military service, which he spent in the RAF in Egypt. He finally graduated from College in 1953, but was hindered again by Tuberculosis, and after his recovery decided to try and get some of his artwork exhibited. He began exhibiting his work at the Fine Art Society in 1962 and became the first one man show at the Fine Art Society in 1975. He continued to exhibit his work, and had an exhibit named in his honour representing 50 years of his work, shortly before his death in July 2015.

Works by Raymond Booth in the collection 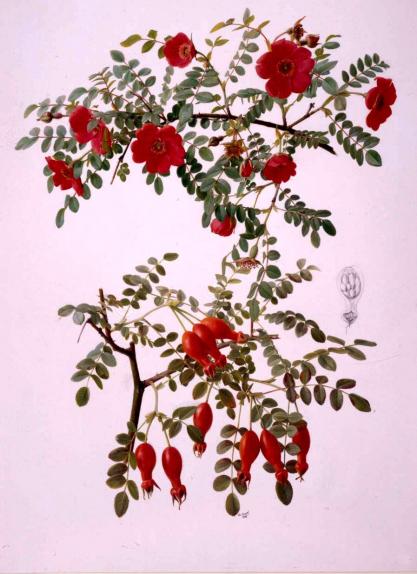 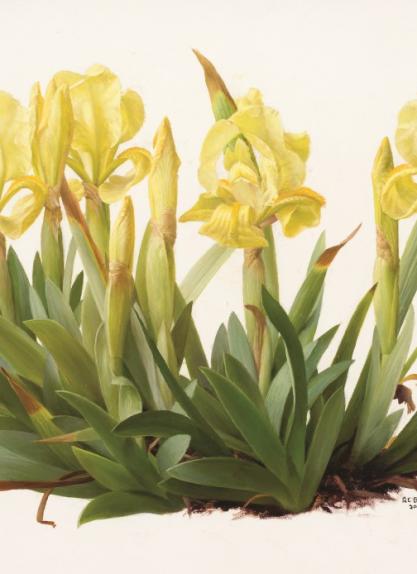 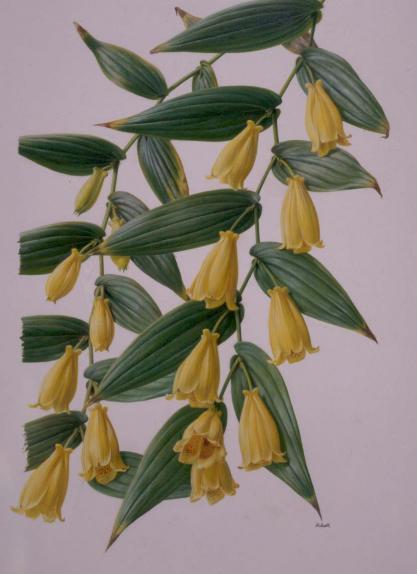