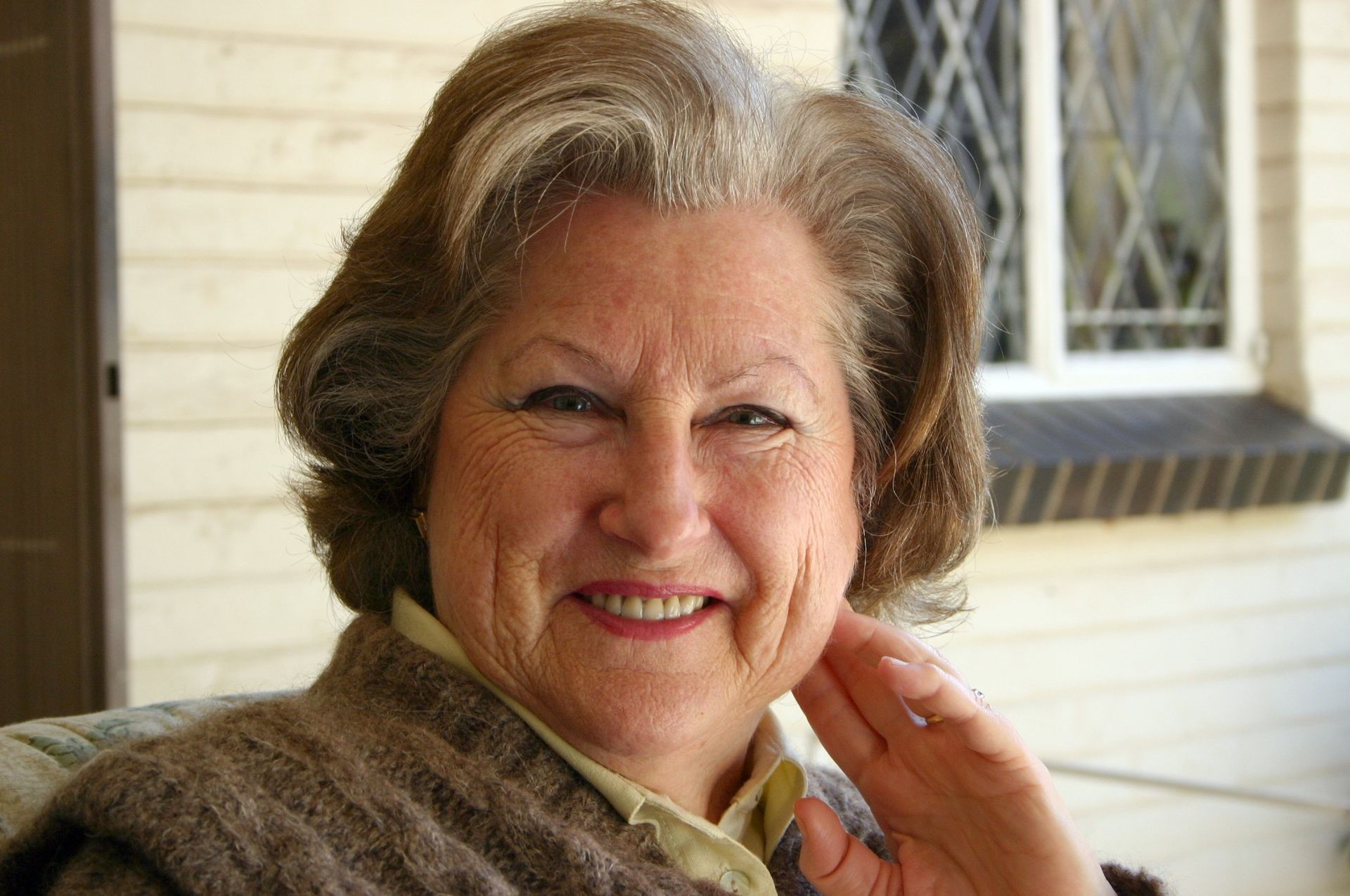 Barbara Pike was born in Johannesburg, South Africa in 1933. She obtained a BSc degree majoring in Botany and Zoology from the University of Witwatersrand where she later worked as a botanical artist. She has contributed to numerous scientific papers and botanical books including Shirley Sherwood’s ‘A Passion for Plants’ and is also represented in the Shirley Sherwood Collection. She has exhibited at the Kirstenbosch Biennale since its inauguration in 2000 and has been awarded two gold medals, two silver medals and a bronze medal.

Works by Barbara Pike in the collection 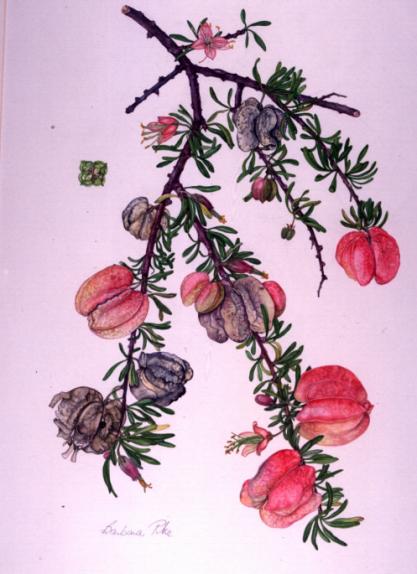 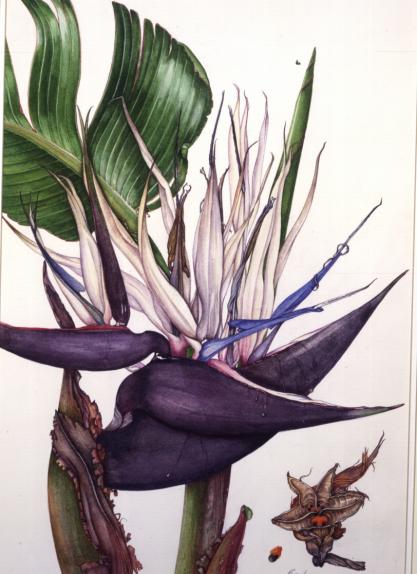