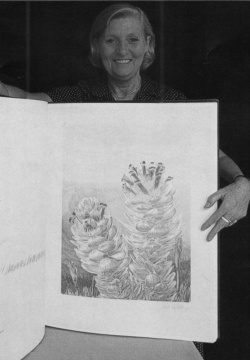 Thalia Lincoln began botanical drawing in 1961, after studying fine art in Cape Town University. Her early works were layered dry-pencil, and the texture of this technique gave her work extraordinary detail. She was commissioned work for SAPPI, and produced some of the highest demand floral art in Africa. She won the Kirstenbosch Biennale lifetime achievement award in 2010, shortly before her passing in 2014.

Works by Thalia Lincoln in the collection 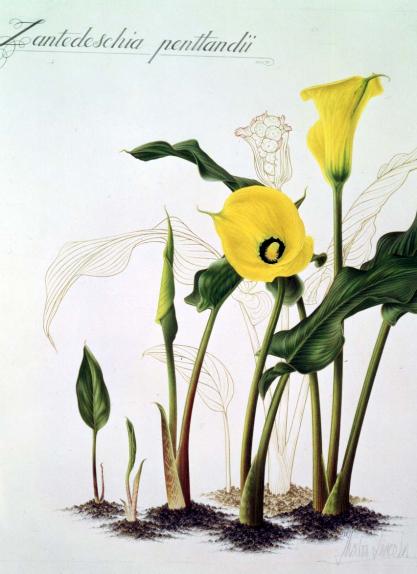