Initially trained at the School of Visual Arts, Rio in the 1970s, Patricia Villela restarted her career in the early 1990s by attending the Rio de Janeiro Botanical Institute. Later she was taught by Malena Barretto, Christabel King, Etienne Demonte and Jenevora Searight. She also attended a workshop by Katie Lee in Tuscon, Arizona.She has been awarded a number of prizes including first
place in the Margaret Mee Foundation’s Annual Contest in 1996, the Brazilian Bromeliad Society in 1997 and the Mexican Biological Institute in 1998. She has shown at the Hunt Institute, at several bromeliad exhibitions, in Mexico and extensively in Rio.
In 2017 she was invited to participate in a program to teach the art of botanical illustration to Brazilian Indians of different ethnicities, on the border of the Amazon Forest.

Works by Patricia Arroxellas Villela in the collection 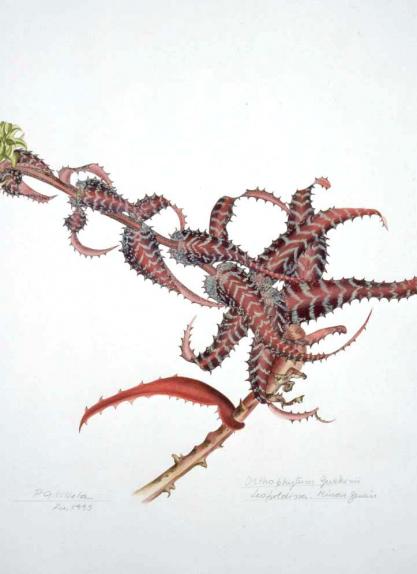 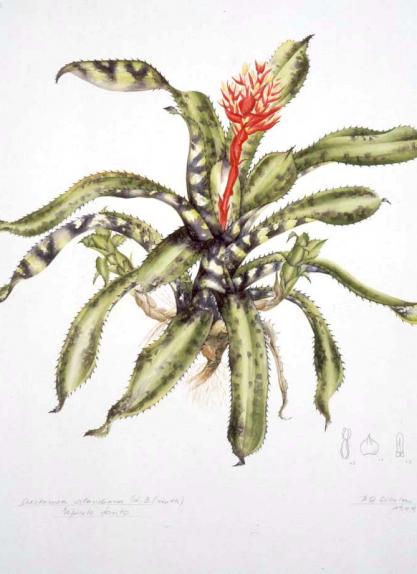 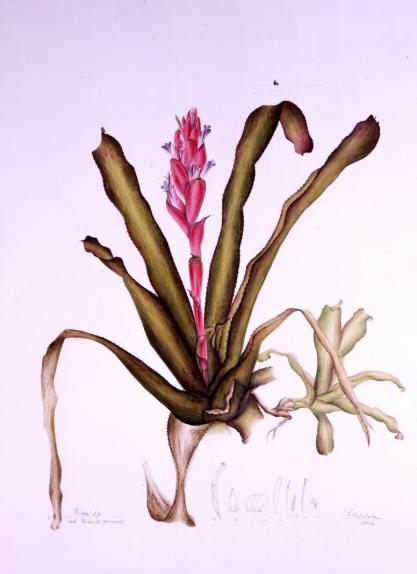 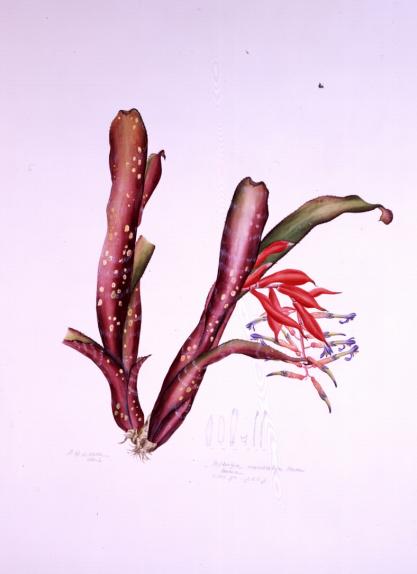 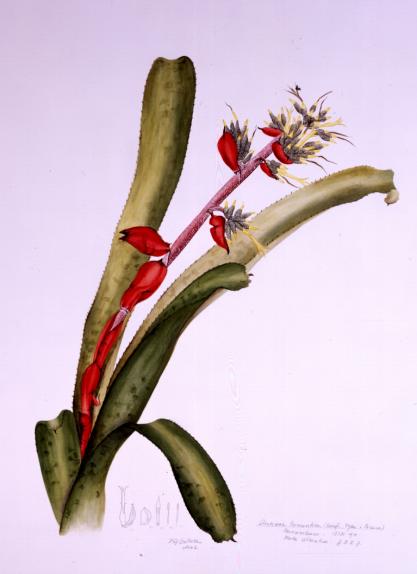 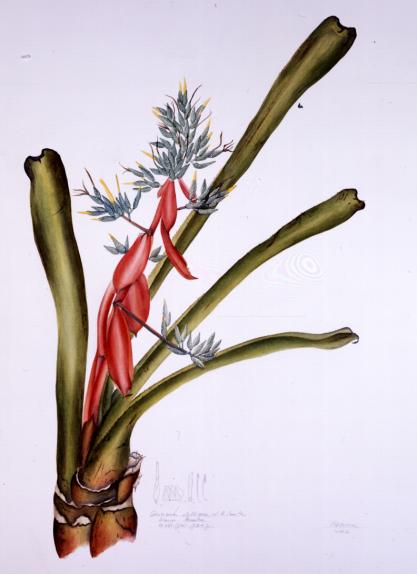 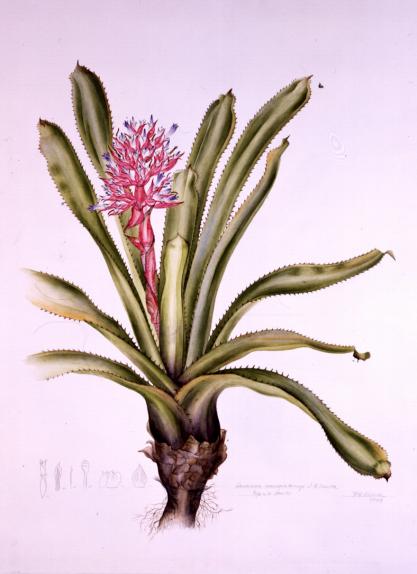 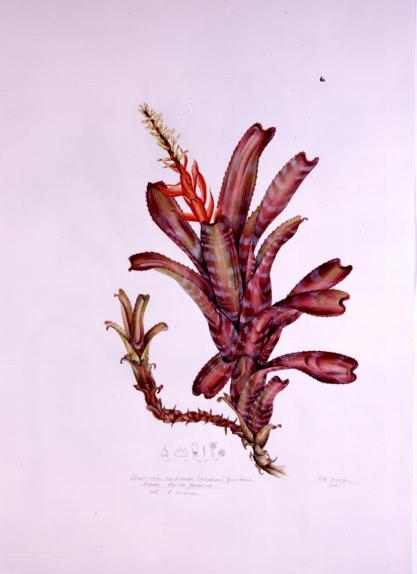 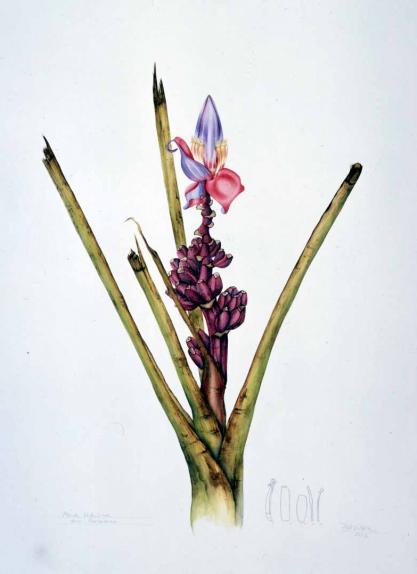 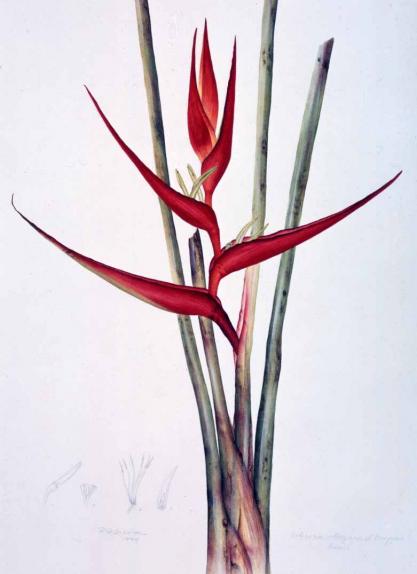 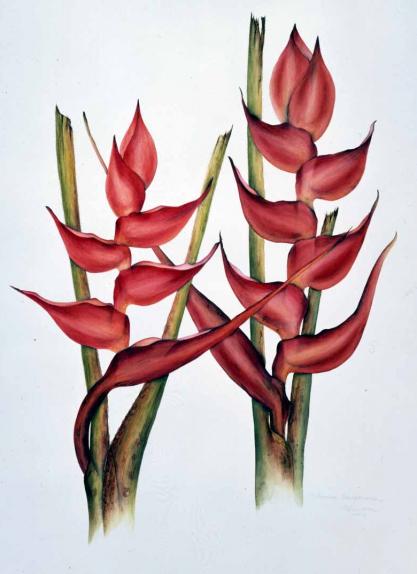 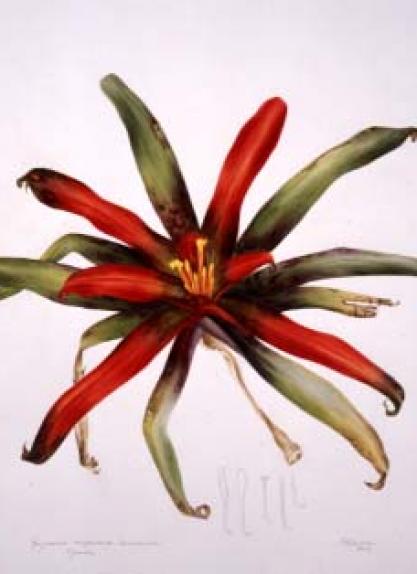 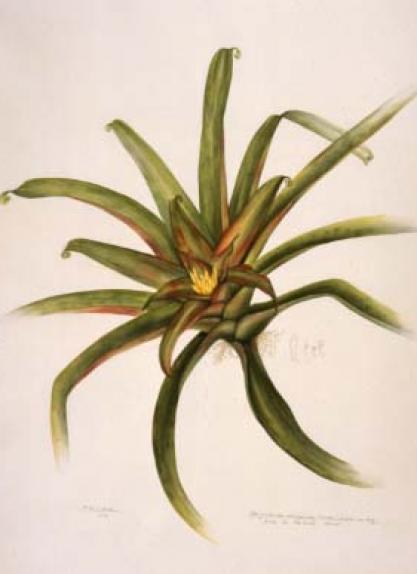 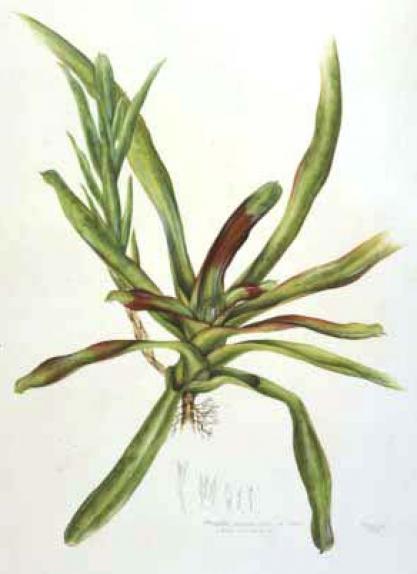 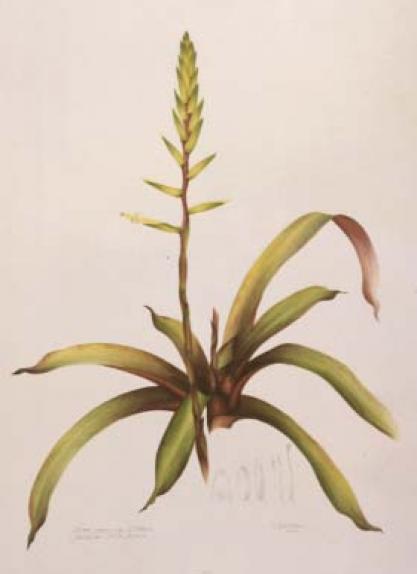 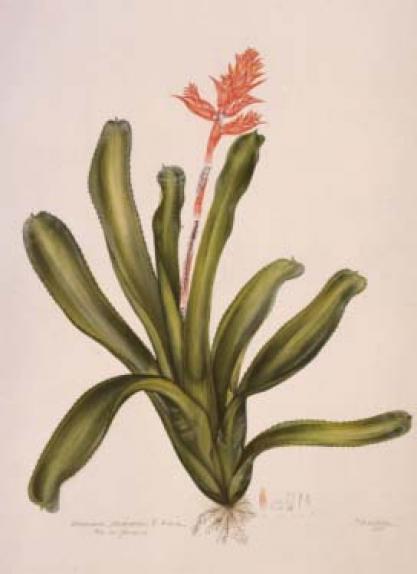 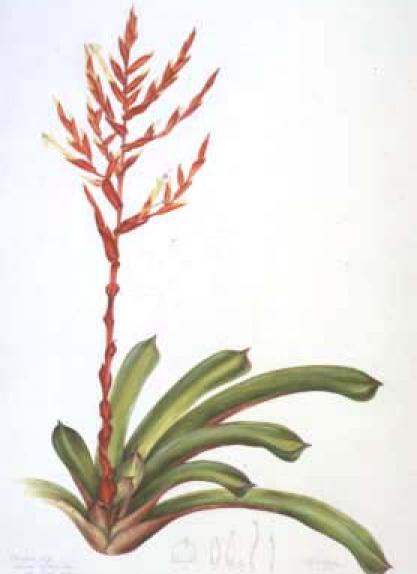 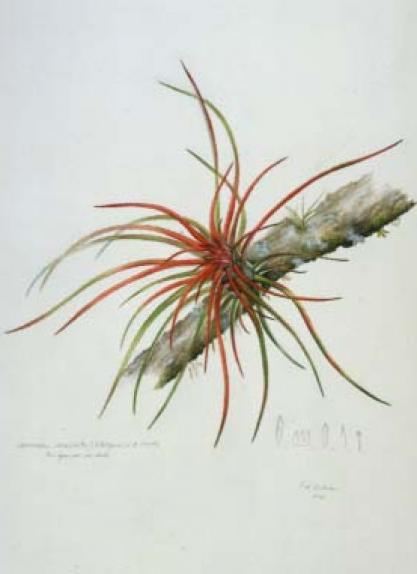 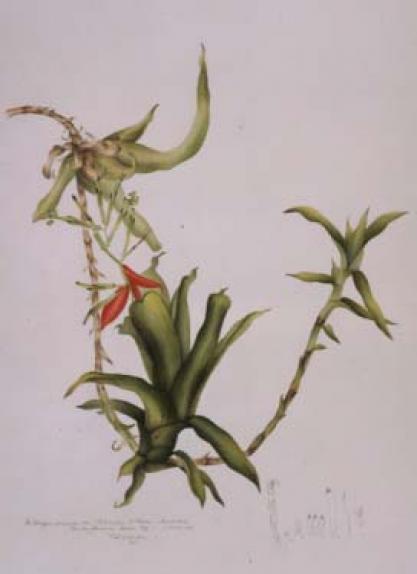 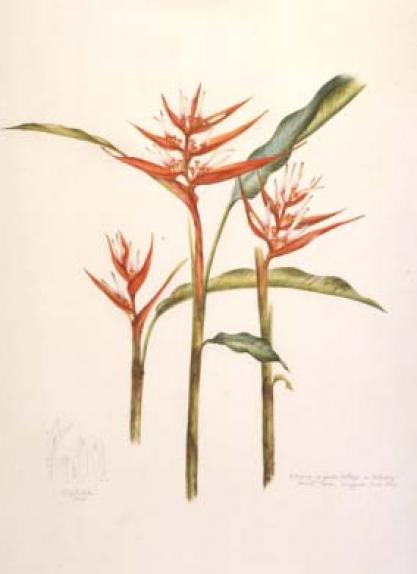 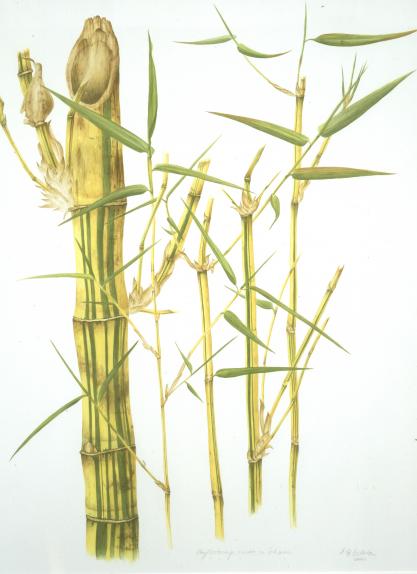 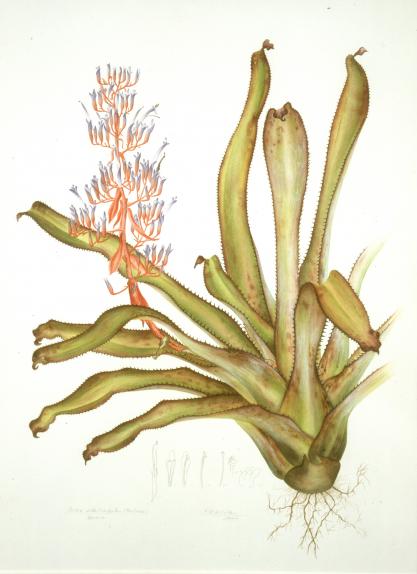 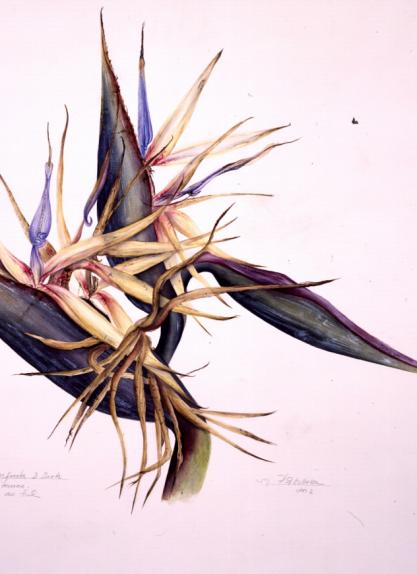 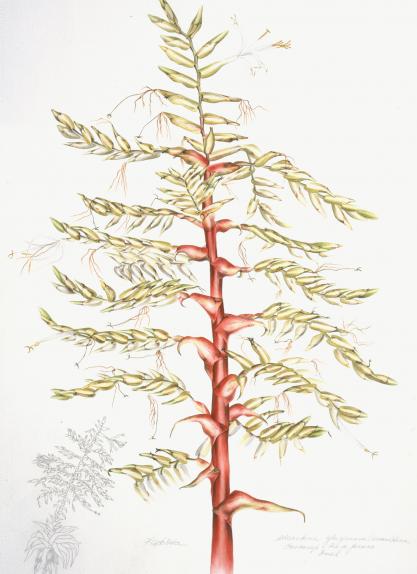 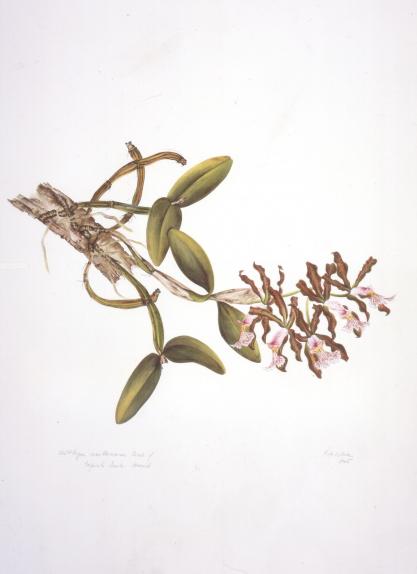 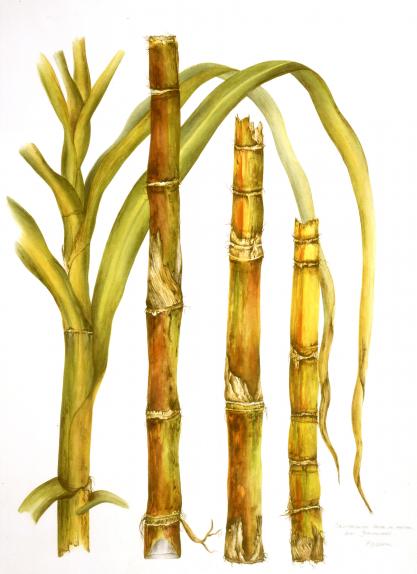 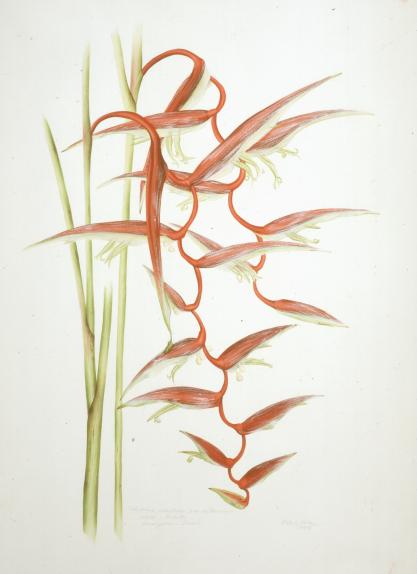 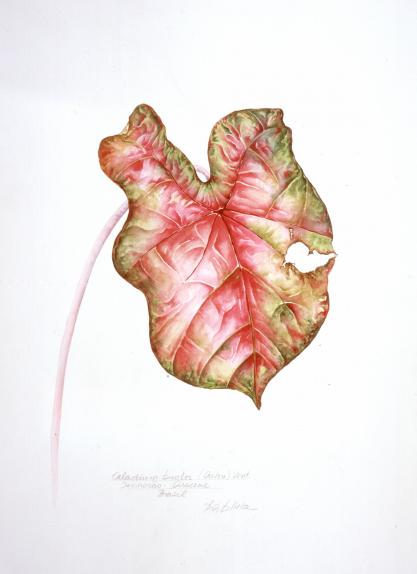 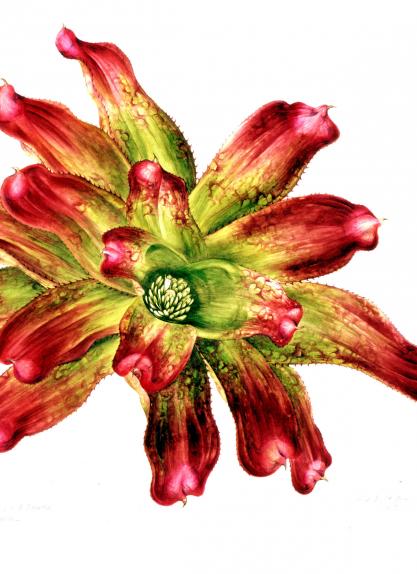 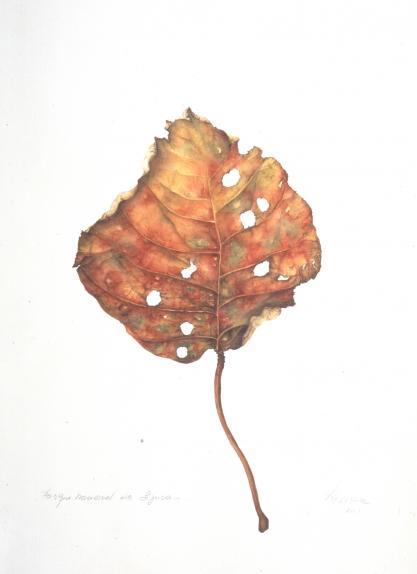 We're off to Brazil to meet an artist with no less than 34 botanical paintings in the Shirley Sherwood Collection. A considerable number of these now belong to the Belmond Copacabana Palace in Rio and are hung in communal areas for all guests to enjoy original paintings.

Patricia Villela initially trained at the School of Visual Arts, Rio in the 1970s and restarted her career in the early 1990s by attending the Rio de Janeiro Botanical Institute.