Hedvig Wright-Østern was born in 1948, in Norway. She was a dedicated painter, and produced 19 different stamps for the Norway postal service. She produced some of Norway's best works during her life, focusing on fungi, fossils and butterflies. During the 90's, Hedvig struggled with arthritis, a replaced kidney, broken arms, knee replacements, osteoporosis and a heart attack, but still continued to paint. Her husband, Tore, would go out and collect plants for Hedvig to paint, and continued to her death in 2009, in Oslo, Norway.

Works by Hedvig Wright stern in the collection 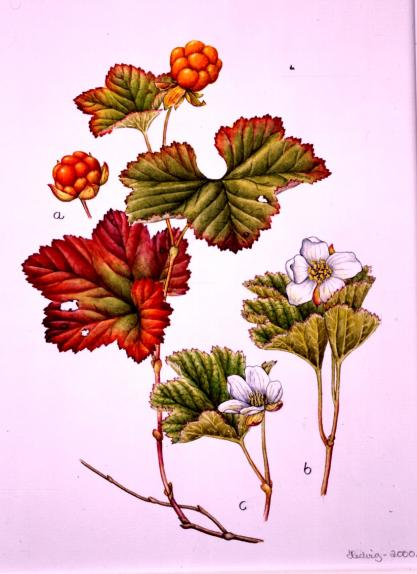