Yoko Uchijo was born in Tokyo in 1949 and worked for an animation company, where she became a freelance illustrator. She is a member of the Japan Botanical Art Association and exhibits regularly in Japan. She has received several Gold Medals from the Royal Horticultural Society for paintings. Currently she teaches botanical art at the Asahi Culture Center in Yokohama. Since 1980, she has been interested in the suburban woodlands to the west of Tokyo, where she has been managing a grove of coppiced trees. The Japan Plant Club published Illustrated Works of Yoko Uchijo: a Florilegium (WOODSPRESS 2013).?

Works by Yoko Uchijo in the collection 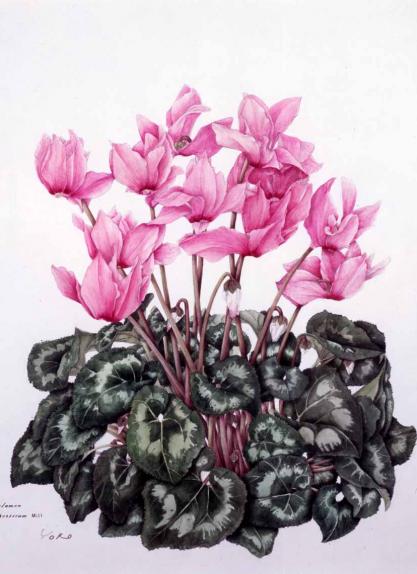 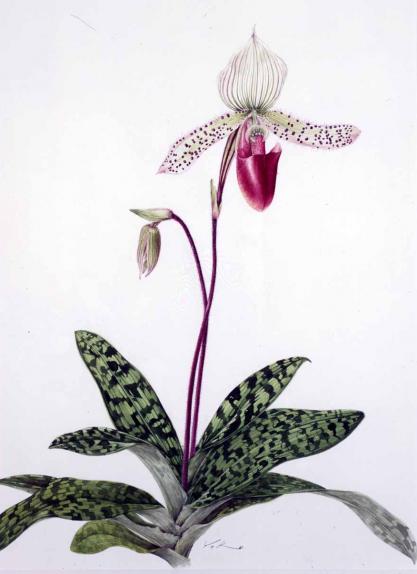 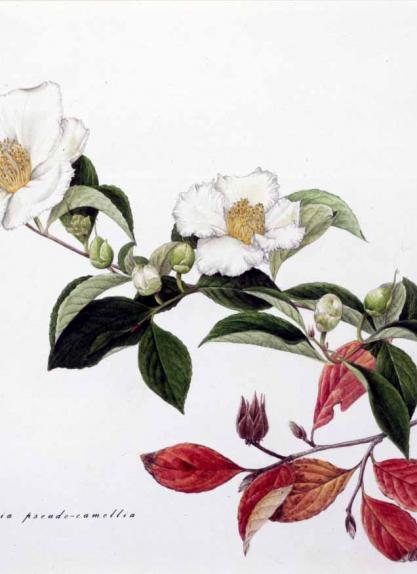