Celia was born in Melbourne, Australia where her first piece went on display in 1965. She began painting Banksias, after noticing one outside her house, which prompted her to produce the three-volume series of monographs containing a watercolour painting of every species of Banksias, which took 25 years to complete, with the final volume published in 2000. She was awarded the Medal of the Order of Australia in 1995, a Master of Science Degree in 1981, and a honorary PhD by Monash University in 1999.

Works by Celia Rosser in the collection 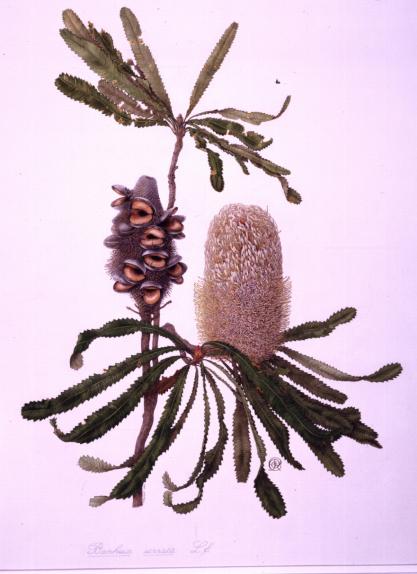 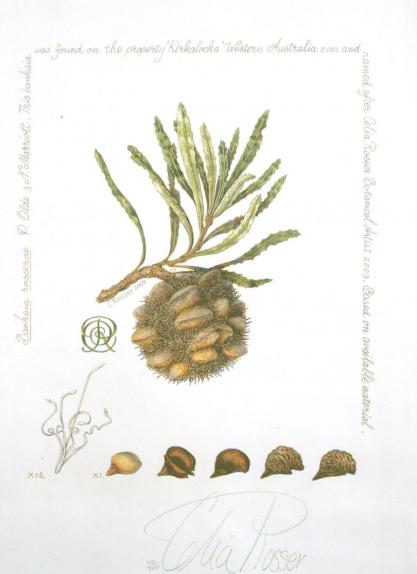