Born in Buckinghamshire, England, in 1940, June moved to Australia in 1964, and is now living in the beautiful Hunter Valley region of New South Wales. She is self-taught and only started painting after retirement in 1995. Initially she painted flowers but having moved to a country property and surrounded by abundant wildlife, she has turned to painting birds in a style which has been described as “pseudo-realistic”. Despite many awards and accolades, she has never wanted to turn professional.

Works by June Beckett in the collection 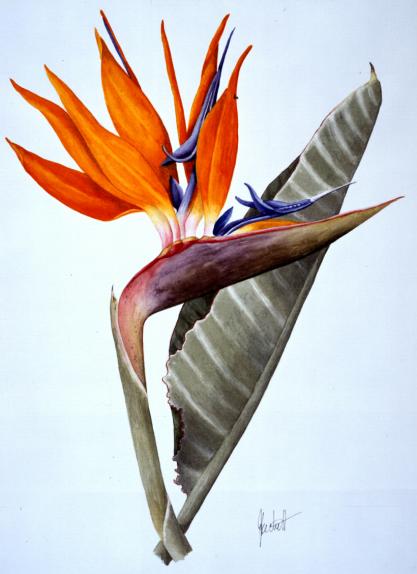