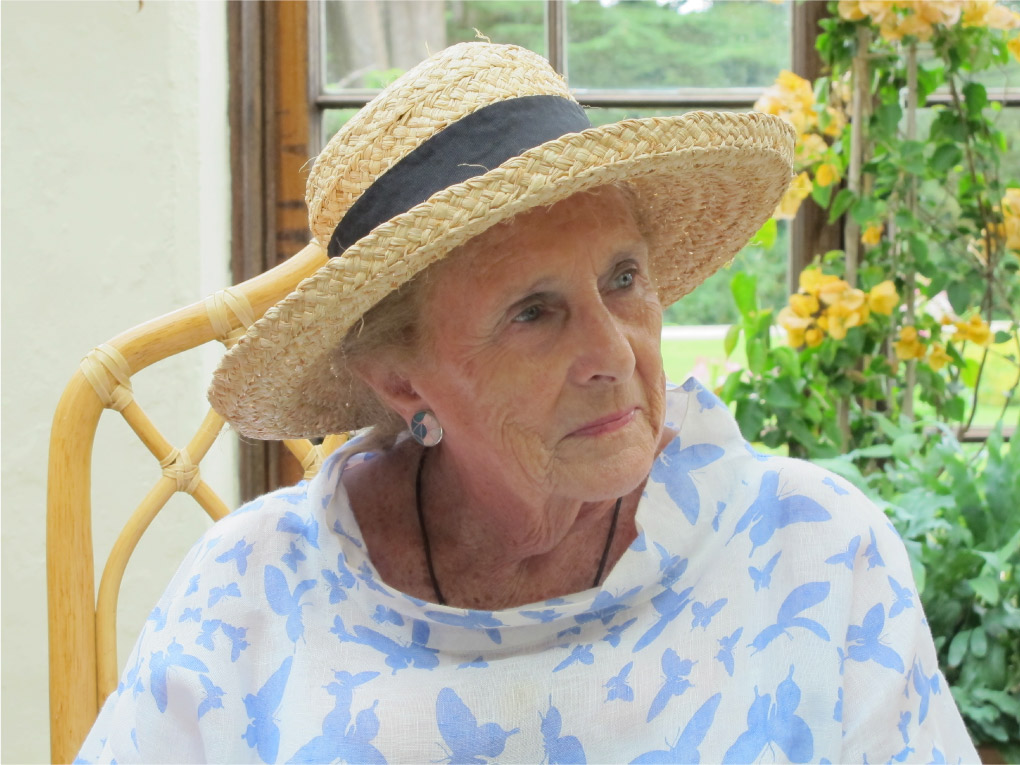 Dr Shirley Sherwood is a force of nature.  For the last 30 years, she's been collecting and exhibiting works of art by contemporary botanical artists worldwide and has significantly helped to raise the profile of the genre and the plants it portrays.She became interested in plants and art as a young child and went on to study Botany at Oxford University before earning her D.Phil as part of the team that discovered the drug Tagamet.

She started the Shirley Sherwood Collection in 1990 and it now includes over 1,000 paintings and drawings representing the work of more than 300 contemporary botanical artists from 36 countries around the world.

Dr Sherwood has exhibited her collection in many prestigious locations including the Smithsonian Institute in Washington, the Ashmolean Museum, Oxford and the Real Jardin Botanico, Madrid. She has also written several books and many articles on botanical art over her years of collecting.

The Sherwood family has generously supported Kew with the building of the Shirley Sherwood Gallery of Botanical Art, the only gallery in the world dedicated solely to botanical art. The gallery celebrated its tenth anniversary in April 2018 and hosted almost 50 exhibitions during its first decade showcasing works from the Shirley Sherwood Collection alongside other paintings from artists worldwide and historical works from Kew's archives.

Awarded the OBE for services to botanical art in 2012, Dr. Sherwood is a Fellow of the Linnaean Society, was awarded the Veitch Memorial Medal by the Royal Horticultural Society, is associated with the Smithsonian, Washington and is an Hon. Fellow of St. Anne's College, Oxford.