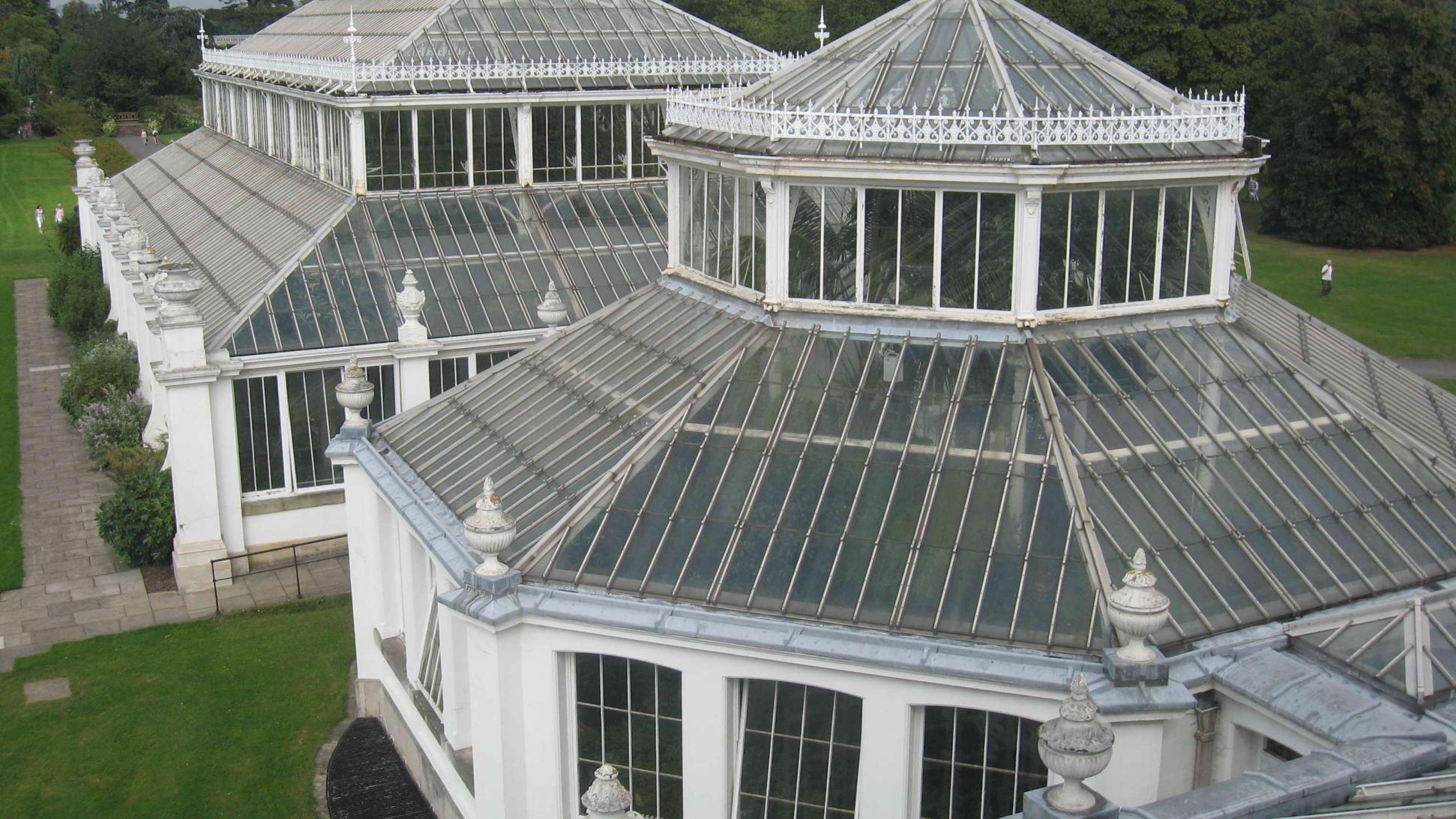 Plans and Plants: The Making of the Temperate House

In May 2018, Kew re-opened the doors of its spectacular Temperate House - the world's largest surviving Victorian glasshouse - after an ambitious five-year restoration. To mark the reopening, this exhibition uncovered the history of this iconic landmark which first opened to the public in 1863. Plans, drawings and photographs from Kew’s archives told the story of its design by architect Decimus Burton and how its beds were filled with plants from across world’s temperate zones, brought home to Kew from plant collecting expeditions. 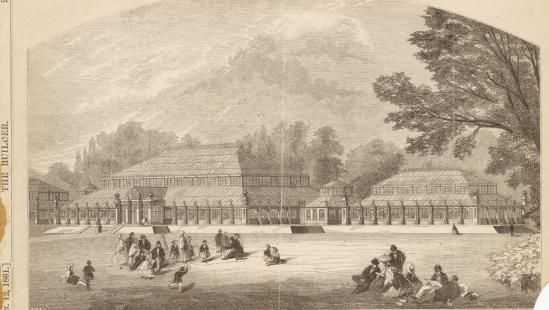 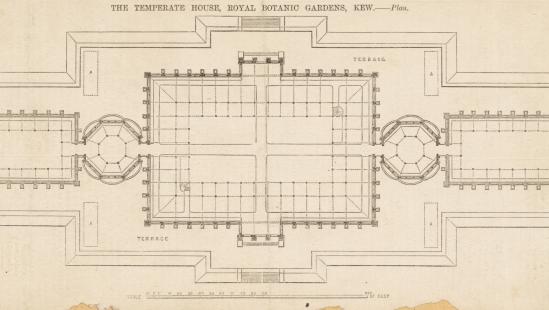