Margaret Mee made 15 expeditions across the Amazon 1956 and 1988 with the intention of discovering and recording its unique plant life. Mee’s research was remarkable - nine of the plants documented by Mee were previously unknown to science and are now named after her. This exhibition recalls her extraordinary journey.

As visitors retrace Mee’s steps, they are not only presented with the notable botanical artworks she produced, but the equipment that accompanied her. Artefacts such as paintbrushes, sketchbooks and paint pots are exhibited alongside the artworks. 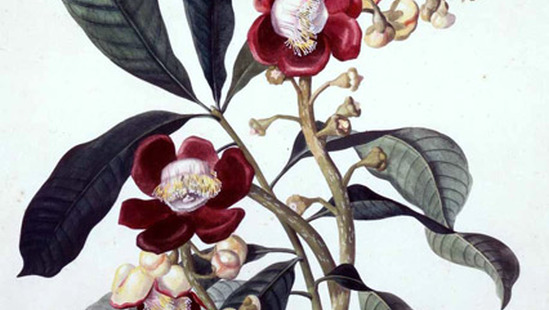 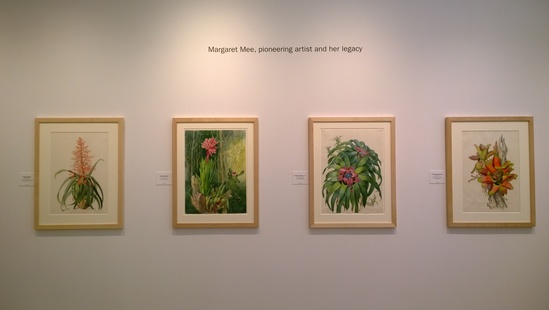