John Wilkinson taught himself many mediums of Art from a young age, and began painting after leaving his place in The Sun, at the age of 40. He began to exhibit his work at the RHS, and was awarded two Gold Medals for his paintings. After retiring in 1999, he turned his focus to his art and says he "does painting most days".

Works by John Wilkinson in the collection 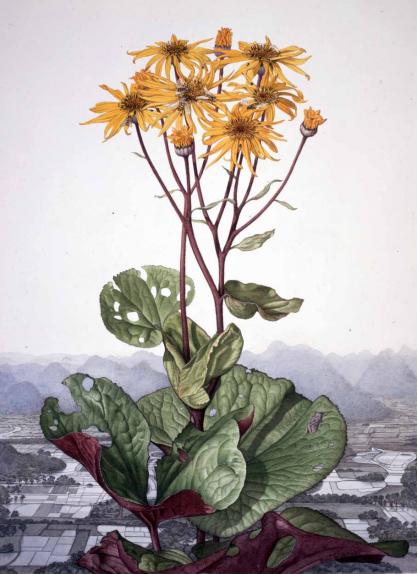