Elizabeth Cameron became a Botanical Artist after a successful career in frozen food and pioneering boil-in-the-bag porridge. She received 6 Medals from the RHS, including three Gold Medals in recognition of her accuracy in detail. Her work has also appeared in many other exhibits, in the UK and abroad.

Works by Elizabeth Cameron in the collection 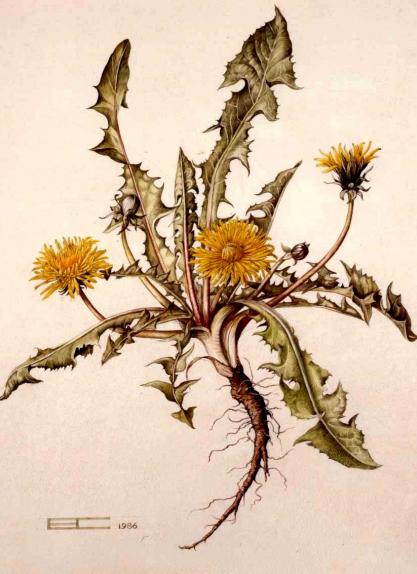 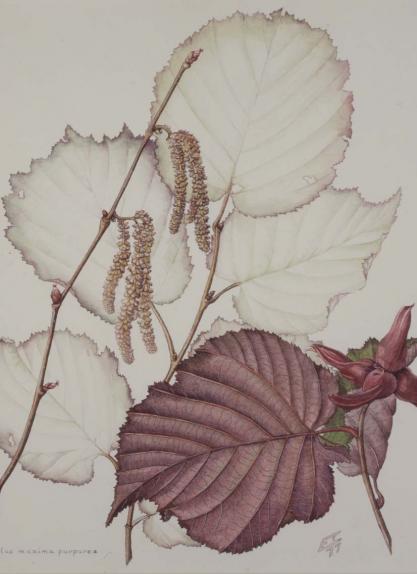